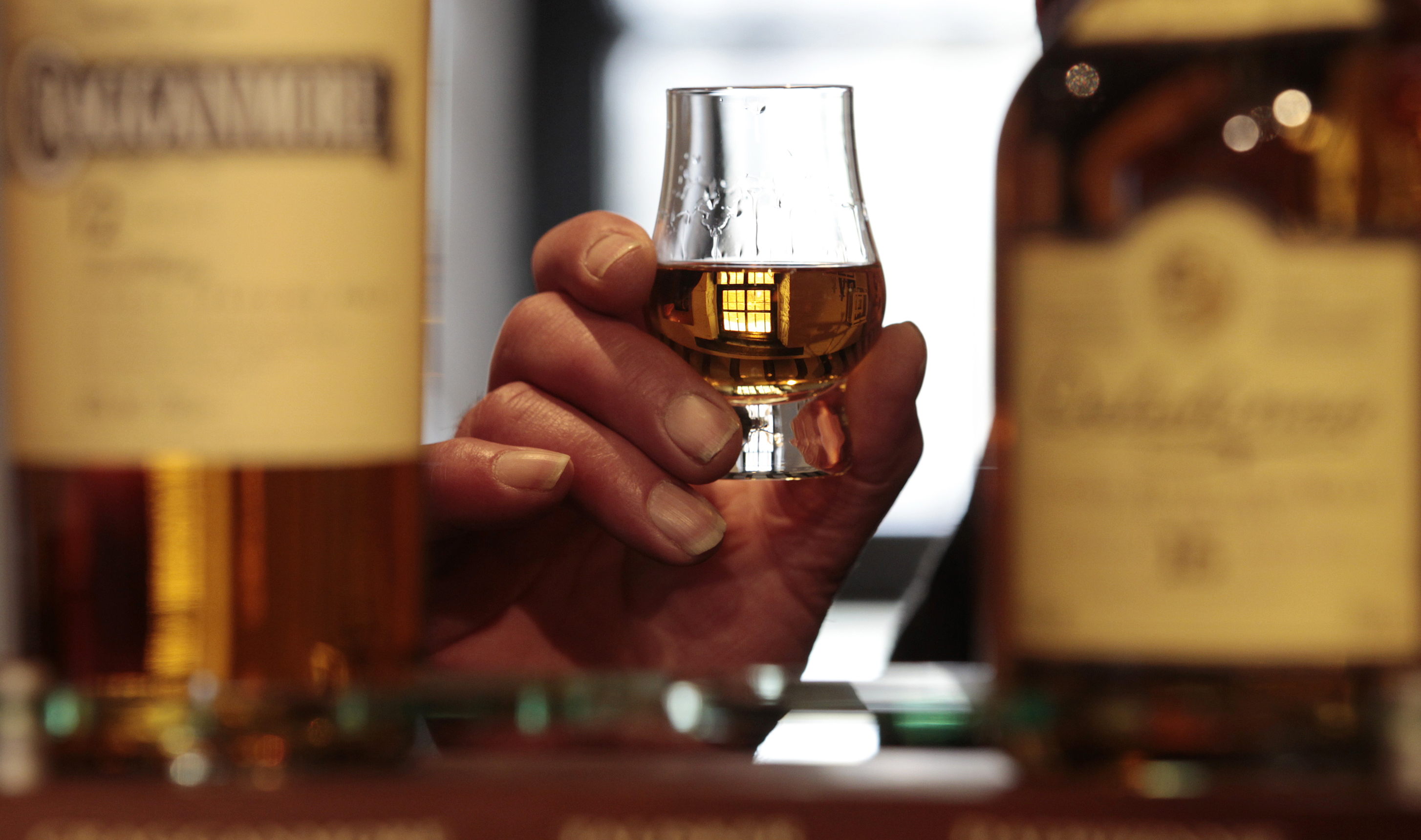 Diageo is engaging in some expensive empire-building in India. An under-powered tender offer meant an earlier attempt to take control of Vijay Mallya’s United Spirits was only partially successful. Now the world’s biggest spirits maker has more than doubled the price it is willing to pay, offering $1.9 billion to raise its stake to 54.8 percent from 28.8 percent.

At 3,030 rupees a share, the new offer equates to 38 times historic EBITDA. That’s eye-popping even for a consolidated industry desperately chasing the last drops of emerging markets growth: Heineken paid 17 times trailing EBITDA for Asia Pacific Breweries in 2012, for example. At least it makes this offer more likely to succeed.

A 20 percent premium to United Spirits’ share price over the last 60 days looks more reasonable – but the stock has already been lifted by bid hopes, and by optimism that an election victory for Narendra Modi will make India more business-friendly. Nor can Diageo justify the price through synergies, since there are few overlaps with its own existing operations in India.

The purchase, the first sizeable takeover by newish Chief Executive Ivan Menezes, will also take a long time to pay for itself. Diageo reckons it will take seven full years for United Spirits to make a positive contribution in “economic profit” terms, which reflects operating profit after deducting tax, exceptional charges, and the cost of capital. When it bought Turkey’s Mey Icki it promised an economic profit within five years.

That’s not to say the deal lacks industrial logic. Diageo’s existing stake makes this less risky than an outside acquisition. United Spirits already sells an enormous 124 million cases of liquor a year. In a growing economy with a rising middle class, volumes should increase further. And Diageo can generate more value by persuading consumers to trade up to pricier, higher-margin brands – notably its flagship Johnnie Walker range.

On balance, this long-term growth opportunity was probably worth seizing. But it’s not without risks. As drinks companies have found in China, already the world’s largest beer market, volume doesn’t always translate into healthy profit.

Diageo, the world’s largest spirits maker, launched a tender offer on April 15 to raise its stake in India’s United Spirits to 54.8 percent from 28.8 percent at a cost of up to 114.5 billion rupees ($1.9 billion). The London-listed drinks group will acquire up to 37.8 million shares of United Spirits at 3,030 rupees each, an 18.5 percent premium to the last closing price.

The offer values United Spirits at $7.3 billion. Diageo said it will fund the deal through existing cash resources and debt.

In November 2012, Diageo announced a multi-stage deal to purchase up to 53.4 percent of United Spirits for $2.09 billion but failed to gain a majority after an unsuccessful tender offer. In total, Diageo spent $1.1 billion acquiring its current 28.8 percent shareholding.

Diageo has four representatives on the board of United Spirits. Indian tycoon Vijay Mallya remains the company’s chairman. Under the terms of a July 2013 shareholder agreement, United Breweries, which Mallya also chairs, and related entities which own 9.51 percent of United Spirits, agreed to vote with Diageo for four years as long as Diageo does not own a majority of the company.

(This piece has been corrected to remove an incorrect reference to Diageo’s lack of Indian operations.)