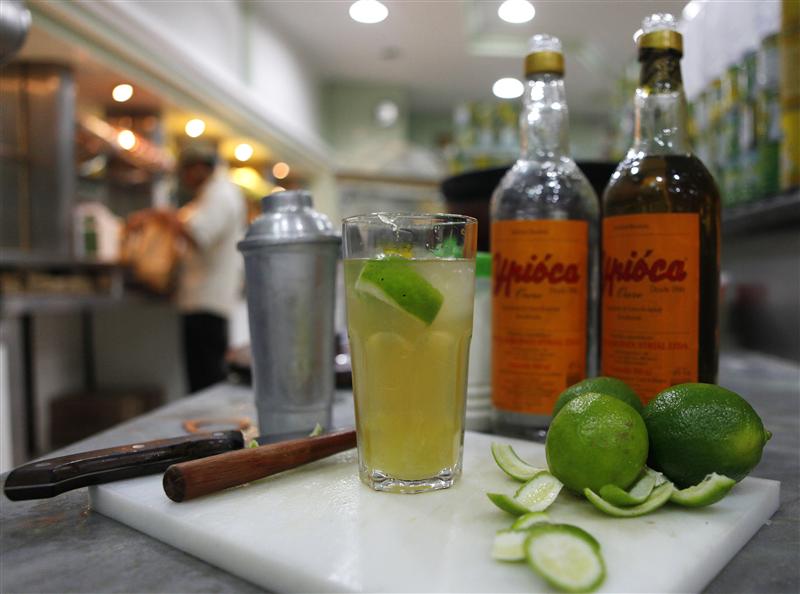 The sun is setting on Diageo’s ambitions to be a big shot in tequila. A generous reading is that Diageo remains disciplined about deals. But letting Jose Cuervo go is a meaningful setback in the group’s largest market.

Many months of talks about buying the $3 billion-plus market leader from Mexico’s Beckmann family, for whom Diageo already distributes the spirit internationally, have ended in failure. Diageo was once abstemious about M&A. But it has been recently rewarded by the market for a series of smart, smallish takeovers: since it bought Turkish raki-maker Mey Icki in February last year, shareholder returns have totalled 67 percent. This is its first big misfire.

From the outside, it is impossible to know just what went wrong. Negotiating with family patriarchs such as Juan Beckmann Vidal can be challenging. That talks lasted more than 18 months suggests many deal structures were discussed: a plausible permutation might have offered the family ongoing involvement via equity in Diageo, and perhaps a board seat.

Publicly at least, price was the sticking point. Outside Mexico, Jose Cuervo sells mostly in slower-growth North America, rather than in the emerging markets that Diageo Chief Executive Paul Walsh has set as priorities. Diageo wanted a deal to create economic value within four years, and walked away rather than destroy value. Investors may be glad to hear it: last month’s move on India’s United Spirits looked rather profligate.

But this Mexican standoff could hurt both sides. On UBS estimates, 9 percent of revenue in North America, Diageo’s largest market, will go after the end of the distribution deal. Previous tequila brand-building is now worthless, and cross-sales of other drinks may suffer. Diageo forgoes all the likely benefits from expanding international sales, introducing higher-margin premium drinks, and so on.

Continued shared ownership of the super-premium Don Julio brand offers some consolation. But bouncing straight into a bigger deal for Beam Global, the owner of Jim Beam, Sauza tequila and others, would pose difficult antitrust problems.

On the sellers’ side, Cuervo must now find a smaller distributor, maybe the family’s own Proximo business; overseas sales will suffer. Another bidder may materialise, but the best chance to make tequila a truly global tipple may have evaporated.

Brazilian cocktail Caipirinha, a mix of ice, sugar, lime and cachaca, is displayed in a bar in Sao Paulo

Diageo, the biggest spirits maker, said on Dec. 11 that it ended long-running takeover discussions with the owners of Jose Cuervo, the world’s best-selling tequila, because it could not agree a deal that would create value for its own shareholders.
Diageo had discussed buying part or all of Cuervo from Mexico’s Beckmann family, who control Cuervo through two companies, JB y Compania S.A. de C.V. and Lanceros S.A. de C.V. An existing partnership, under which Diageo distributes about 60 percent of Cuervo’s production, will end in June 2013.
“We believe that the future of the brand would be best delivered by aligning ownership of the brand with its route to market and I have no doubt that Diageo has the best route to market for this brand. However it has not been possible to agree a transaction which delivers value for Diageo’s shareholders and therefore, by mutual agreement, we have terminated our discussions,” Diageo Chief Executive Paul Walsh said in a statement.