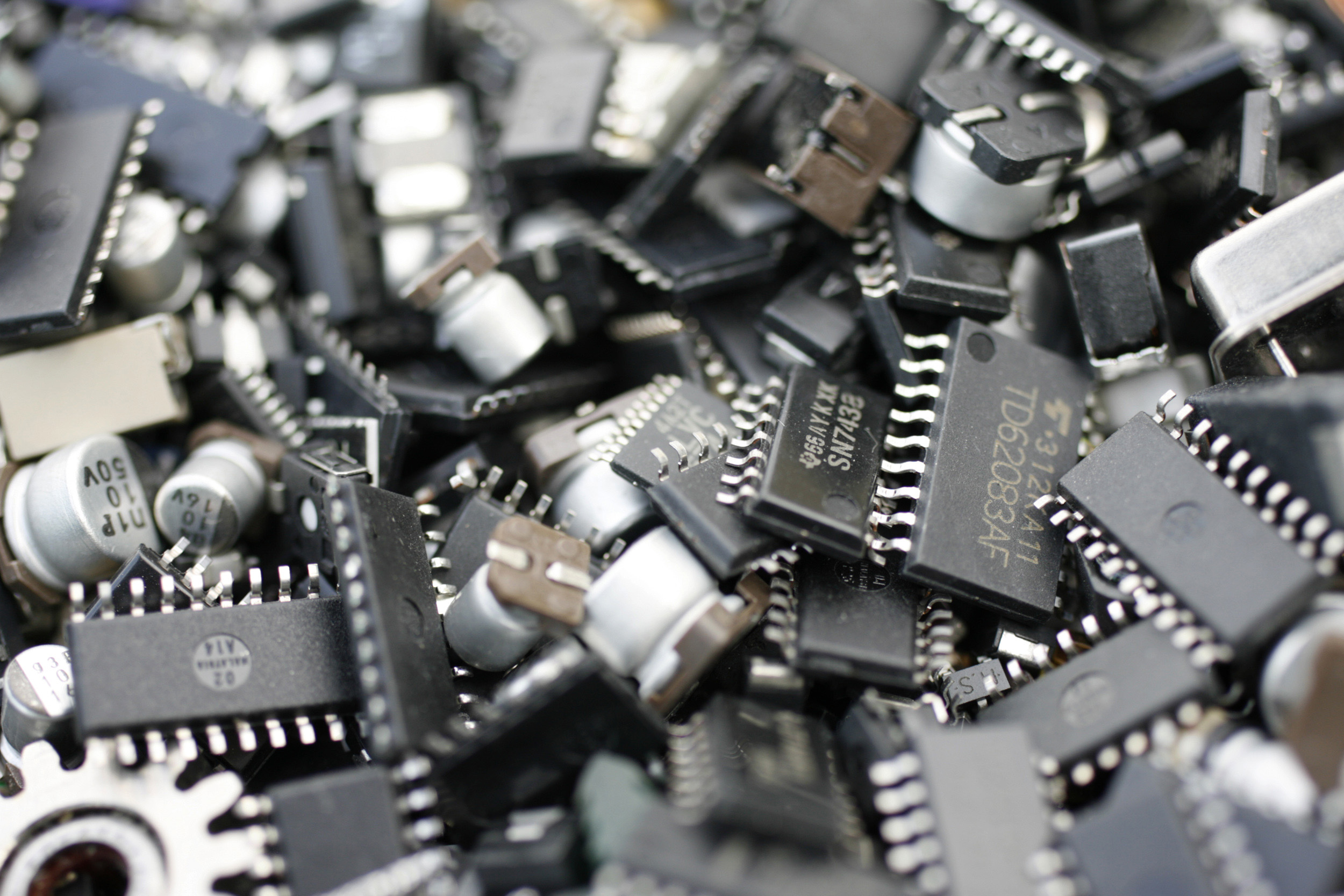 The Frankfurt-listed seller of power-efficient microchips is buying Atmel for $4.6 bln. The deal would reduce Dialog’s reliance on Apple, might improve its network-connected chips, and should give decent cost savings. But it brings sizeable integration challenges.

Shares in Frankfurt-listed Dialog Semiconductor fell as much as 16 percent on Sept. 21, after the company said it would buy U.S. peer Atmel for $4.6 billion.

The price tag amounts to a 43 percent premium to Atmel’s closing share price on the previous day’s trading, though it is just a 23.6 percent premium to the company’s average share price over the last 60 days. Atmel makes microcontrollers, which are used for a range of electronic devices, and also focuses on touch-screen and encryption technology.

Dialog, which specialises in selling power-efficient chips for smartphones, believes that it will be able to make $150 million of annual cost savings from combining the companies within two years.

The UK-headquartered company will fund the deal with a mixture of existing cash, $2.1 billion of new debt and the issuance to Atmel shareholders of fresh American depositary receipts. Dialog said the transaction would result in a capital structure with leverage of approximately three times net debt to trailing 12-month earnings before interest, tax, depreciation and amortisation.