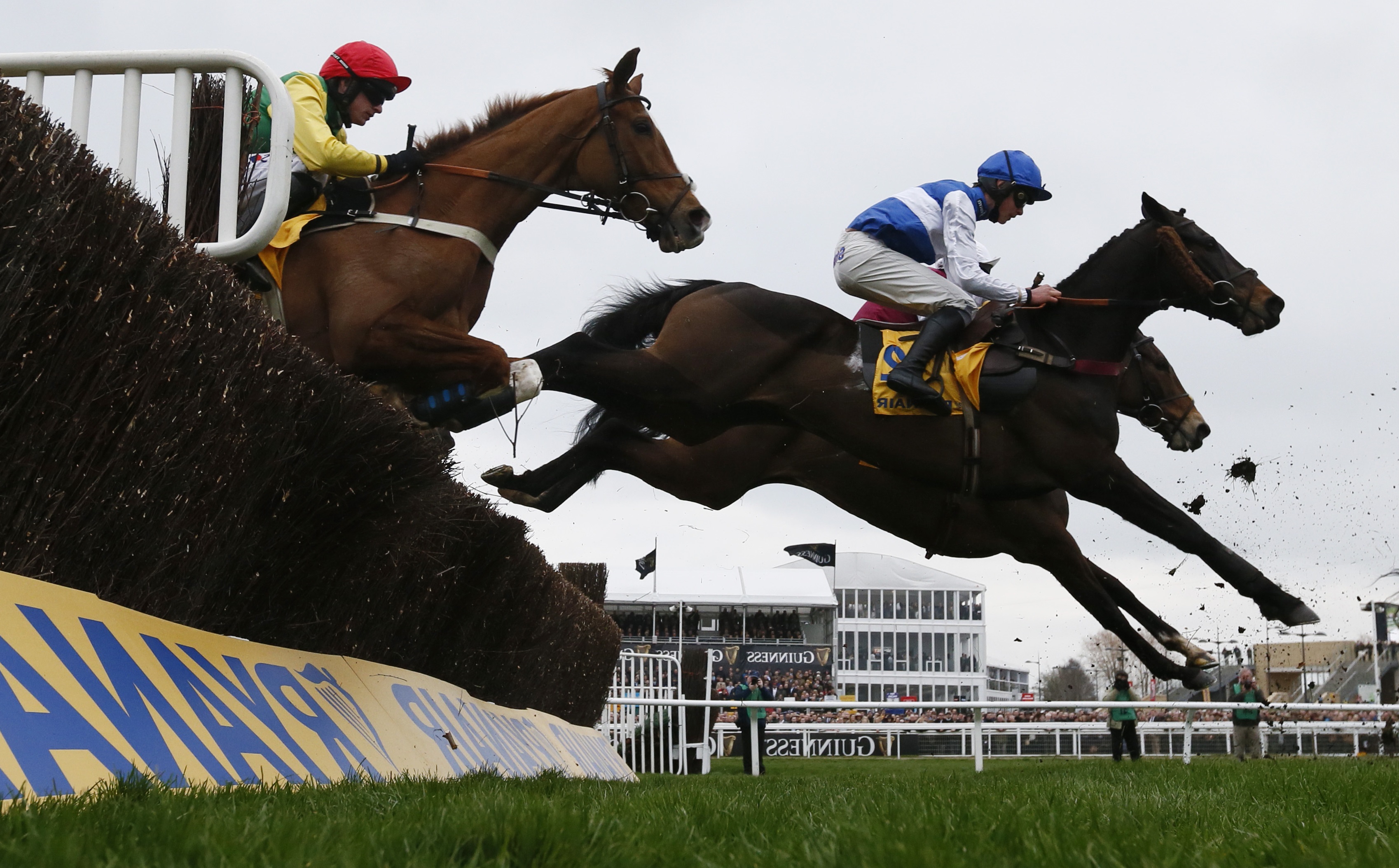 The former bank boss has bid a rich 15.5 mln stg for stockbroker Panmure Gordon. It’s a low-key return to UK finance. Even so, Bob Diamond is faring better than former lieutenants Rich Ricci, who is currently low on luck at Cheltenham’s horse races, and Jerry del Missier.

The bid, made by Diamond's Atlas Merchant Capital and QInvest at 100 pence per share in cash, represents a 68 percent premium to Panmure Gordon's closing price on March 16.

As an alternative, the bidding consortium has offered the deal in shares. After the deal, QInvest will maintain its current stake of 43 percent in Panmure.