Know when to Fuld 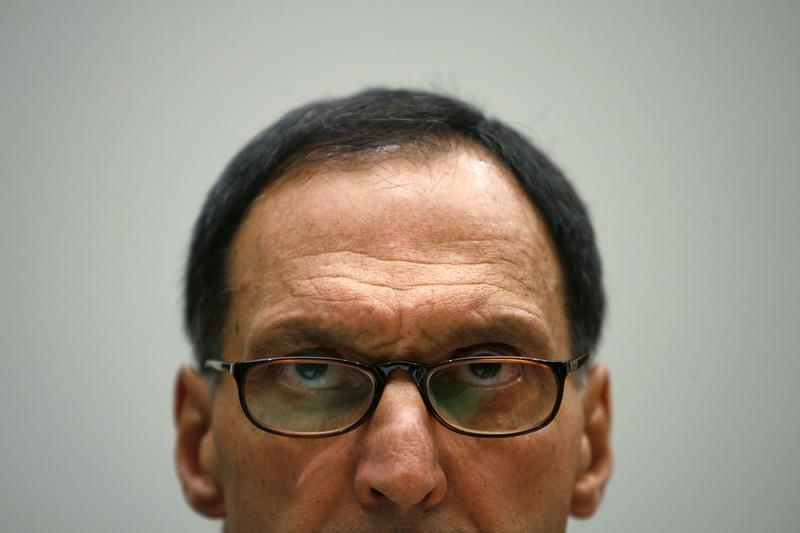 Lehman’s former CEO turned up for a rare public appearance since his bank went bust seven years ago. Most of Wall Street has moved past his distorted version of the crisis. Voices like Fuld’s could risk lessons learned being forgotten faster – if anyone takes them seriously.

Richard Fuld, the last chairman and chief executive of bankrupt investment bank Lehman Brothers, on May 28 gave his first public remarks since appearing before the U.S. Financial Crisis Inquiry Commission in September 2010.

Fuld was the lunchtime keynote speaker at the Macrum MicroCap Conference in New York. He spoke about how Lehman became one of the largest firms on Wall Street, gave some thoughts on what caused the financial crisis as well as on the state of the economy and the world today.

He said he would not talk about Lehman’s collapse, but did indicate that he still holds his earlier view that the bank could have been saved. He described the firm being “mandated into bankruptcy” and detailed how much capital and collateral Lehman had. “I have always said, and now it’s being proven, Lehman Brothers in September 2008 was not bankrupt,” he told the audience.