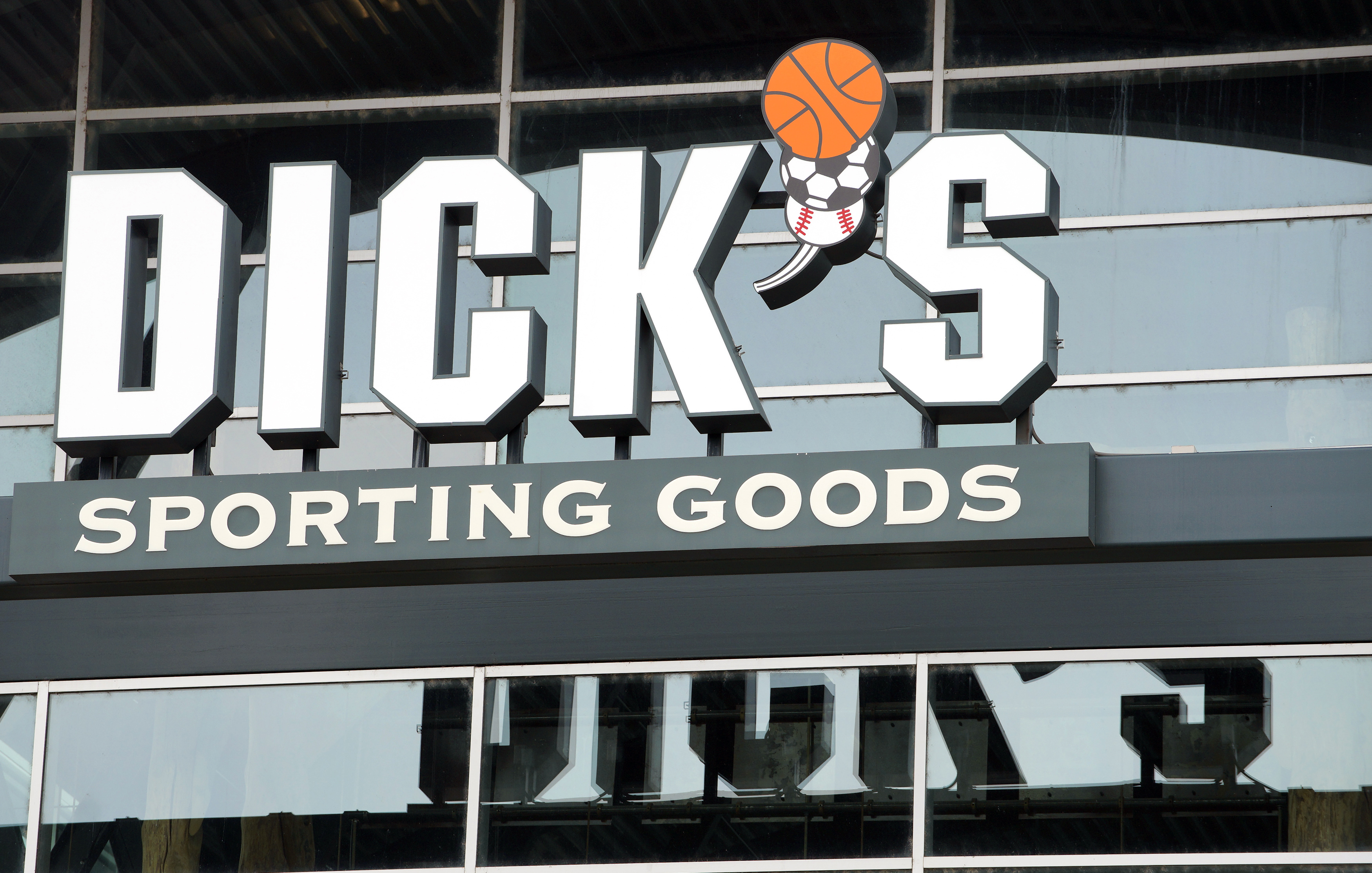 Over a year after it banned assault-style weapons, the U.S. sporting goods retailer’s sales and profit have held up. Chain stores sell only a fraction of America’s guns, limiting the impact. But Dick’s example suggests companies don’t have to pay a price for being principled.

On May 29, Dick’s Sporting Goods reported flat same-store sales for the three months ending May 4, compared with a year earlier, ending six quarters of declining like-for-like revenue. Earnings rose 3% to 61 cents a diluted share, exceeded the mean analyst estimate of 58 cents, according to Refinitiv data.

The U.S. retailer said it expected same-store sales to be slightly positive, up to an increase of 2%, for its full accounting year, which ends in February 2020.