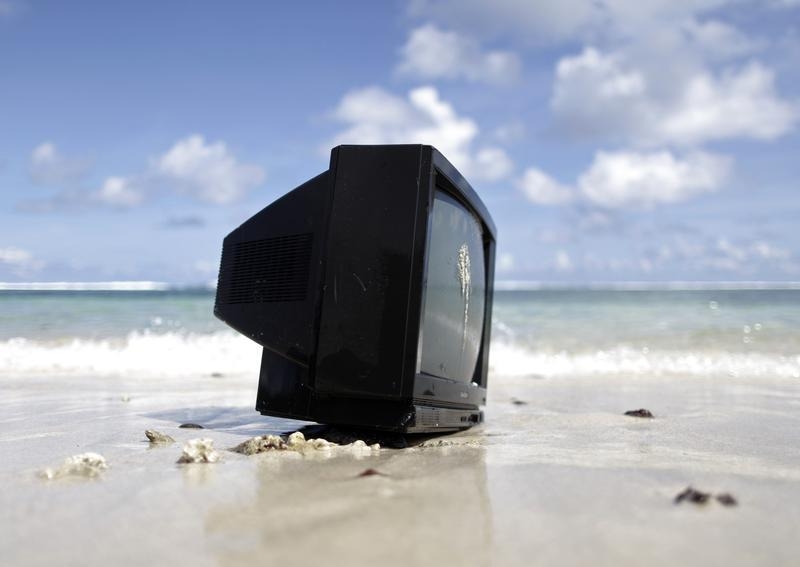 IBM’s purchase of the majority of a bunch of Weather Co assets carries no clear strategic logic – not even a price tag. But it has created a golden opportunity for Chief Executive Ginni Rometty to distract her long-suffering shareholders with a litany of buzzwords. It’s as if Big Blue’s artificial intelligence resident Watson generated the deal.

IBM is getting the Weather Co’s trove of data and predictive modeling as well as its websites and mobile apps, including weather.com. Its cable TV network is staying with the Weather Co, which is owned by the Blackstone Group, Bain Capital and Comcast’s NBC Universal. No financial terms were affixed to the press release, though the Wall Street Journal reports the value was north of $2 billion.

In touting the deal on Wednesday IBM said: “The Weather Company’s extremely high-volume data platform, coupled with IBM’s global cloud and the advanced cognitive computing capabilities of Watson, will be unsurpassed in the Internet of Things, providing our clients significant competitive advantage as they link their business and sensor data with weather and other pertinent information in real time.”

What’s left unsaid in this hurricane of business and tech jargon is why IBM needs to buy the Weather Co rather than continue a partnership formed earlier this year. The Weather Co was already supplying Big Blue with information that it could, in turn, offer to business customers such retailers who use forecasts of rain and snow to predict sales and control inventory.

There is little doubt that IBM needs to find new sources of revenue. Its top line has declined for 12 straight quarters. Shares in the $135 billion company are down almost 25 percent over the past two years. And as if that weren’t distraction enough, it is now reported to be dealing with a U.S. government investigation over how it recognizes sales.

Unlike Alphabet, Apple or Amazon, with their moon-shot projects, the more mature IBM has less financial room to maneuver. And figuring out the weather has obsessed mankind forever. But with Comcast taking a tax impairment charge on its own investment in the Weather Channel, IBM investors should be asking Watson to translate this deal’s corporate speak into dollars and sense.

IBM announced on Oct. 28 it plans to buy most of the assets of the Weather Co including its database for businesses and consumer websites and mobile apps including weather.com. The Weather Co is owned by the Blackstone Group, Bain Capital and Comcast’s NBC Universal. The group purchased the Weather Co in 2008 for about $3.5 billion.