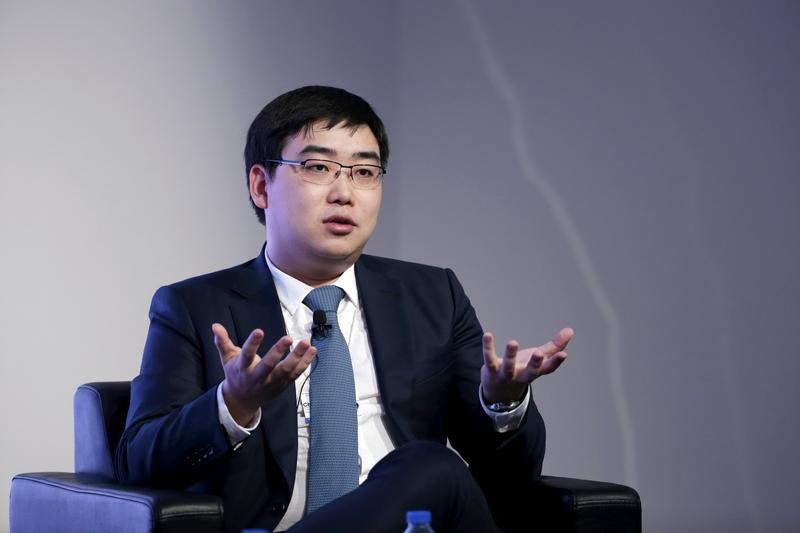 Both burn heaps of cash, but new figures reveal that the $56 bln Chinese app pockets just two cents of every rider dollar. For $72 bln Uber, the roughly equal sum after subsidies is 23 cents. Differences are getting clearer even if neither looks ready to ride onto public markets.

Didi Chuxing, which operates China's top ride-hailing app, lost more than 4 billion yuan ($582 million) in the first half of this year, according to a letter to employees from Chief Executive Cheng Wei dated Sept. 7.

The company also revealed that it paid out more than 11.7 billion yuan in subsidies to riders and drivers over the same period.

The CEO’s letter was written in response to public and government backlash after a Didi passenger was raped and murdered by her driver in August while using the company’s Hitch carpooling service. It was the second murder of a Didi customer in 2018.

Didi said on Sept. 5 that it would spend 140 million yuan to improve customer service and implement new measures to improve safety.