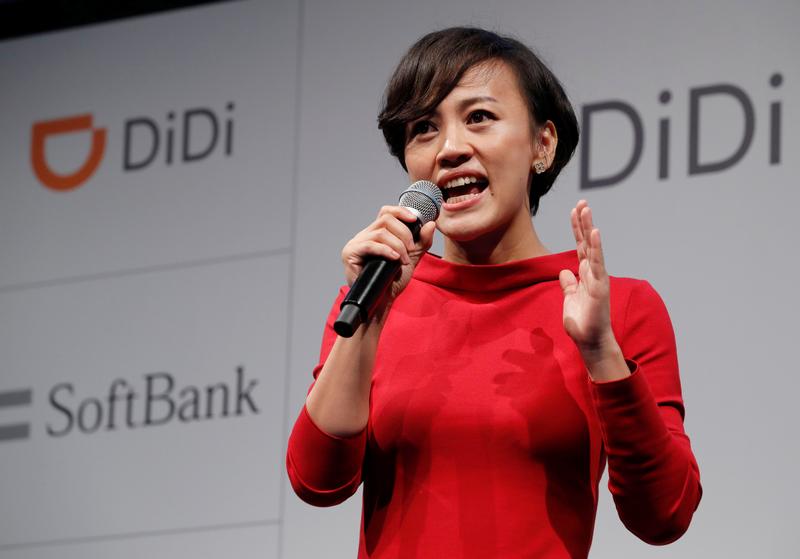 Didi’s blockbuster initial public offering may already have run into a roadblock. Chinese trustbusters are probing the ride-hailing company as it readies a market debut in New York. Its dominance at home depends less on the sorts of anticompetitive tactics used by technology peers, but the abrupt crackdowns on financial goliath Ant and other industries mean investors have been suitably warned about regulatory risks.

Less than a week after Didi unveiled its prospectus, boss Will Wei Cheng finds himself snarled up in Beijing. The State Administration for Market Regulation has started an investigation into the company, focusing on whether it unfairly squeezed out smaller rivals, among other things, according to a Reuters report on Thursday. Officials have already collected a record $2.8 billion antitrust fine from e-commerce group Alibaba this year and could be readying similar penalties against food delivery outfit Meituan and video-gaming titan Tencent.

Corporate supremacy is a big national worry these days. Didi, now potentially targeting a $100 billion valuation, is the product of mergers with onetime rivals Kuaidi Dache and Uber Technologies’ China business, giving Cheng a near-monopoly in the market for app-powered passenger transport. Since then, tough requirements on drivers and vehicles have effectively kept smaller challengers at bay. Didi reported having 377 million annual active users and 13 million drivers in China in the year to March.

With Alibaba and peers, regulators have singled out practices such as punishing merchants for doing business with competitors. It’s not immediately clear what Didi is in the dock for. The company disclosed in the IPO documents that it and 30 additional companies were ordered by SAMR and other regulators to “conduct a self-inspection” to identify and correct any market abuses, without elaborating. Separately, Didi also was ordered to share information with drivers about how the app calculates their income, which should be a manageable adjustment.

That may be cold comfort, however. Since derailing Ant’s listing last year, Beijing has stepped up its campaign to rein in once free-wheeling technology companies. Sectors ranging from online education to vaping, where there have been many new public listings, also have been targeted. Any investors failing to heed all the regulatory yield signs will be in for some painful whiplash.

The agency is investigating whether Didi used any anticompetitive practices that unfairly squeezed out smaller rivals and whether the pricing mechanism used by Didi's core ride-hailing business is transparent enough.

"We do not comment on unsubstantiated speculation from unnamed source(s)," Didi said in an emailed statement to Reuters.

The agency is investigating whether Didi used any anticompetitive practices that unfairly squeezed out smaller rivals and whether the pricing mechanism used by Didi's core ride-hailing business is transparent enough.

"We do not comment on unsubstantiated speculation from unnamed source(s)," Didi said in an emailed statement to Reuters.