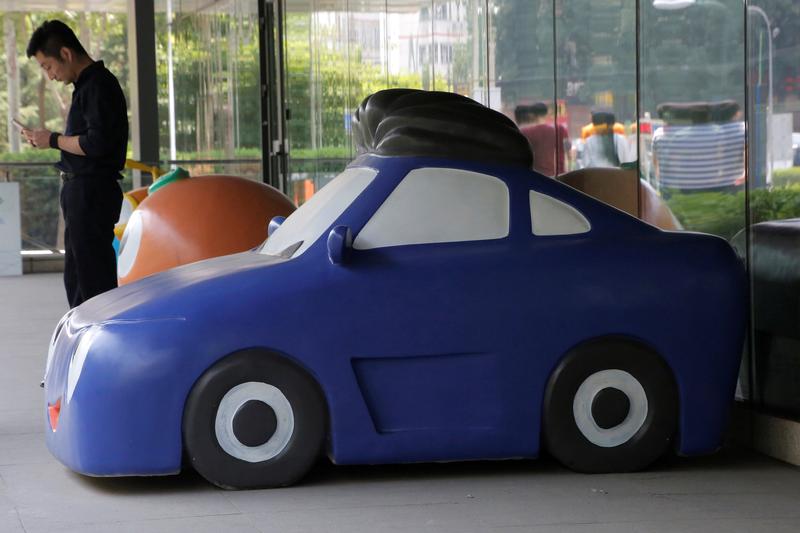 In its first big step abroad, the Chinese ride-hailing powerhouse is paying $600 mln for control of Brazilian peer 99. The buddy-up first and buy later approach could mean Grab, Lyft or Ola will be next. It also suggests Didi-backer SoftBank may have a master plan, after all.

A mascot of Didi Chuxing is seen at the company's headquarters in Beijing, China, May 18, 2016. REUTERS/Kim Kyung-Hoon - S1BETEVRVFAA

Didi, which led a group that invested more than $100 million in 99 in January 2017, is acquiring the shares in the company it doesn’t already own for about $600 million, according to a person familiar with the matter. SoftBank is one of the selling shareholders, a spokesman for the Japanese group said.

In addition to 99, Didi has investment and technology partnerships with six other international ride-sharing companies: Singapore’s Grab, Ola in India, Uber and Lyft in the United States, Estonia’s Taxify and Careem in Dubai. The 99 deal marks Didi’s first acquisition of a controlling stake in a foreign peer.