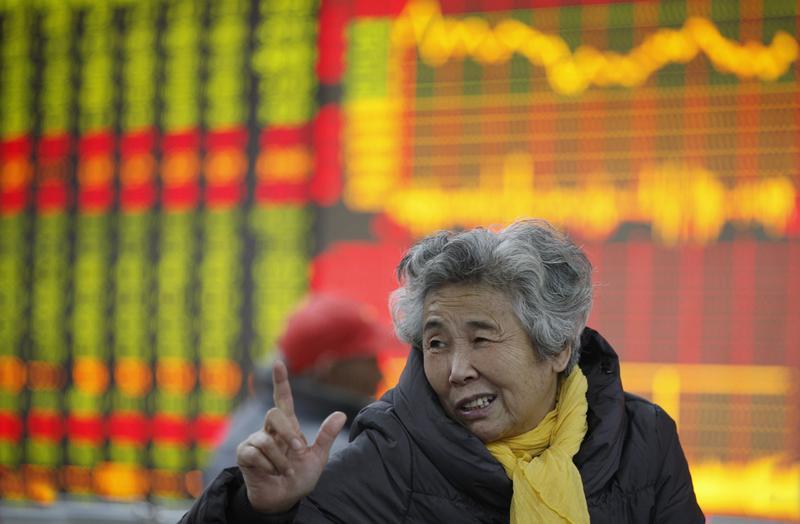 Free money, anyone? China’s equity markets have just reopened after a fourteen-month hiatus, starting with a batch of eight companies planning initial public offerings in the week ending Jan. 10. With so much pent-up demand, and rules in place to protect investors from losses, exuberance is inevitable. But better to have frothy IPOs than none at all.

China’s regulators stopped approving new issues in November 2012. One reason was to end the cycle of boom and bust. Shenzhen’s stock market operator says that of all the accounts that bought IPO stocks on their first day of trading in 2012, half ended up nursing losses. There may also have been a hope that cutting off the supply of new stocks would encourage investors to buy listed ones instead. That proved misguided – the market still ended 2013 down.

As a new batch of small companies raises some 10 billion yuan ($1.6 billion) this week, three things are different. First, the regulator has pledged to be less interventionist, granting permission based on compliance with the rules, not the company’s operational prospects. Second, new “lock-up” rules will help protect investors from unscrupulous insiders. Finally, the pool of prospective investors is widening. News that insurers would be allowed to buy Shenzhen start-up stocks helped push up the benchmark index almost 4 percent in a day.

As a result, the market is tilted in favour of minimizing investors’ losses. Xinbao Electrical Appliances, one of the new arrivals, discarded almost half of its share subscriptions on the grounds that the price investors had offered was too high, according to IFR. Keeping IPO prices down means stocks are more likely trade up in the aftermarket.

A rigged market is far from ideal, but is an acceptable price to pay. Efficient private companies should be able to turn to equity capital markets for financing. China’s funding market has for too long been dominated by loans doled out by banks that don’t “get” small businesses. A mature stock market isn’t built in a day, or even a year, but there’s no time like the present to start learning by doing.

DATE IMPORTED:December 6, 2013An investor gestures in front of an electronic board showing stock information at a brokerage house in Huaibei, Anhui province December 6, 2013.

China’s first initial public offerings since November 2012 were set to raise 10 billion yuan ($1.6 billion) of new equity in the week ending Jan. 10. The eight companies – the first to list on mainland exchanges in over a year - priced their shares at an average of 39 times historic earnings, according to stock exchange filings.

Zhejiang Wolwo Bio-Pharmaceutical priced its offering of 25.3 million shares at 20.05 yuan per share, raising 507 million yuan on the Growth Enterprise Market for start-up companies. Truking Technology, Hangzhou Sunrise, Aosaikang Pharmaceutical and Tianbao Heavy Industry were also due to offer shares on the growth board.

Neway, a valve-maker, planned to issue up to 120 million shares in Shanghai, raising 2.1 billion yuan.

New rules were unveiled in December to focus IPO approvals on information disclosure rather than companies’ prospects. Controlling shareholders and certain other stakeholders are forbidden from selling shares for six months, and selling below the IPO price for two years.

China’s securities regulator allowed insurers to invest in start-ups on Shenzhen’s growth board on Jan. 7, subject to certain conditions including avoiding companies previously censured by the regulator, or those whose auditors have refused to endorse financial statements.