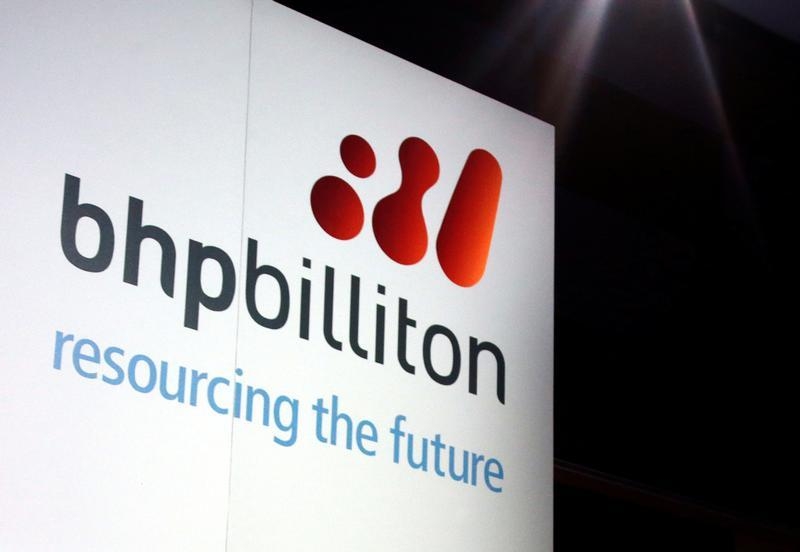 The company is under renewed attack over allegations it channelled profits through Singapore to trim its tax bill during the resource boom. A fiery rant by Australia’s former treasurer, weak public finances, and a recovery in commodity prices will keep miners in the spotlight.

"The evidence against BHP is damning. In this period [between 2003 and 2013] they have ramped up their Singapore marketing hub to camouflage aggressive transfer pricing, costing Australian taxpayers well over A$1 billion ($760 million)," Swan said in a speech delivered to the House of Representatives, of which he remains a member.

BHP has threatened court action against the Australian Taxation Office (ATO) over demands it pay more than A$1 billion in back taxes and penalties. The dispute focuses on the practice of channeling profits through Singapore, a more tax-friendly jurisdiction.

The mining group paid US$85 billion globally in taxes, royalties and other payments over the past decade, of which US$58 billion was paid in Australia, according to BHP's latest economic contribution report.

Australia has increased scrutiny over how much tax hundreds of multinationals operating in the country pay. Last year authorities published tax records of scores of companies, including Google and Apple.