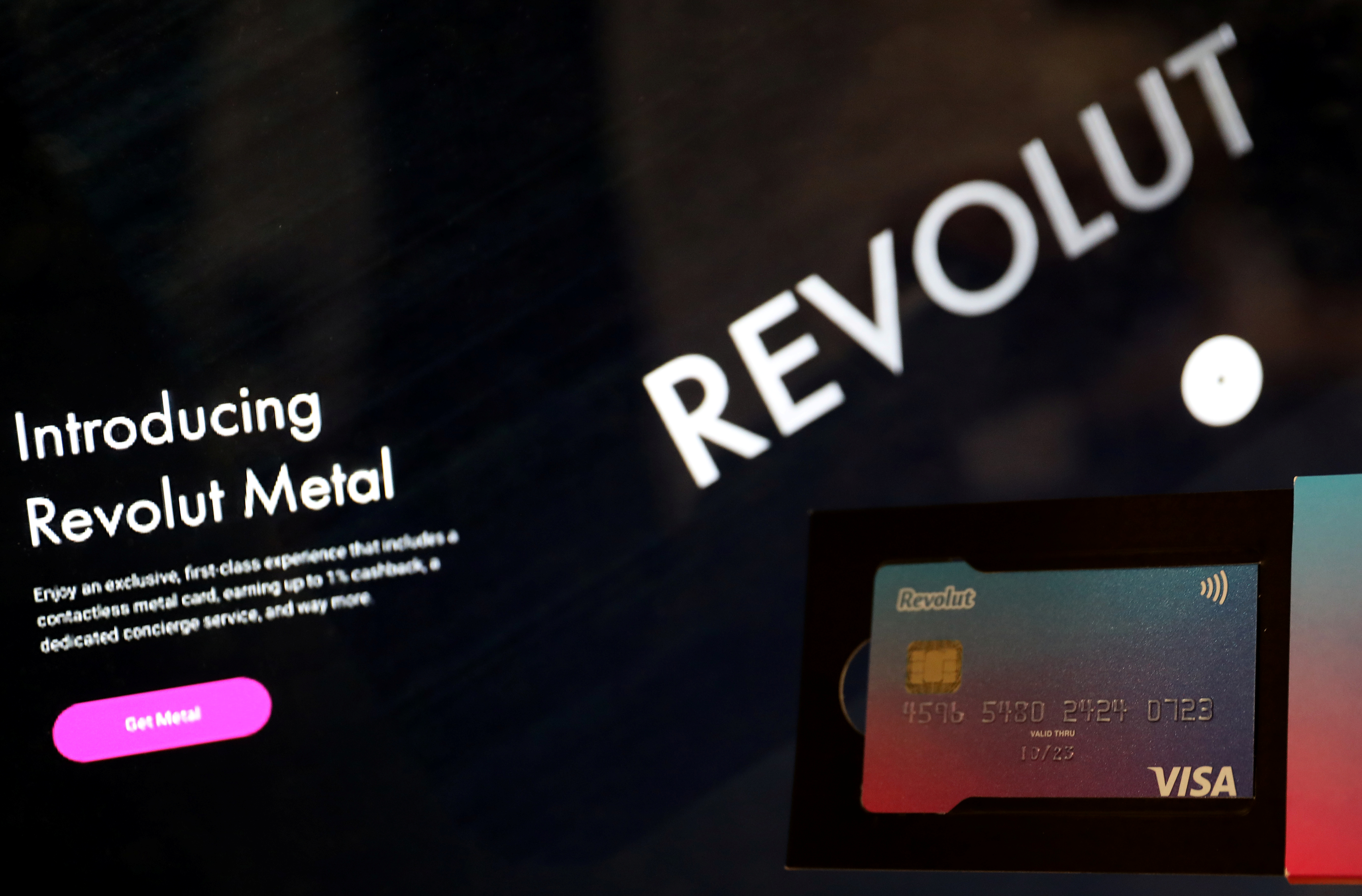 Revolut and Monzo wooed millions of customers and secured multi-billion dollar valuations with slick apps and low fees. But they’re not earning much revenue. If flogging subscriptions and commission-based products fails, the temptation will be to lean on old-school bank charges.

As of Oct. 1, the group has 7 million users across Britain and Europe, of which about 3.7 million are active on a monthly basis and 1.1 million use the bank’s services daily.

UK rival Monzo said on June 25 it raised 113 million pounds from investors at a valuation Reuters reported was more than 2 billion pounds.

Revolut’s Chief Executive Nikolay Storonsky said on June 21 that his company would only consider an initial public offering after achieving a private valuation of $20-40 billion, according to Financial News.