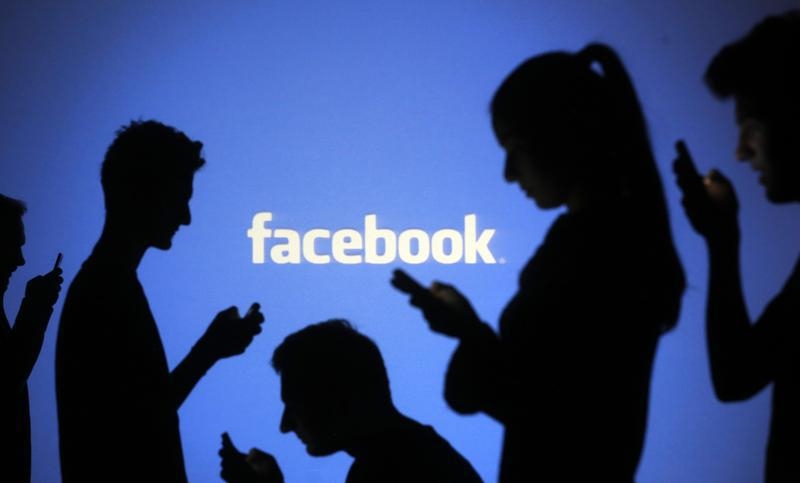 Apple on Sept. 16 released its latest mobile operating system, iOS 9, one feature of which makes it easier for users to install apps that block ads.

Global ad blocking usage in the second quarter grew 41 percent from a year earlier to 198 million monthly active users, according to a report released on Aug. 10 by software company Adobe and PageFair, which sells ad blocking analytics to publishers.

They estimated that almost $22 billion in global ad revenue will be blocked this year.