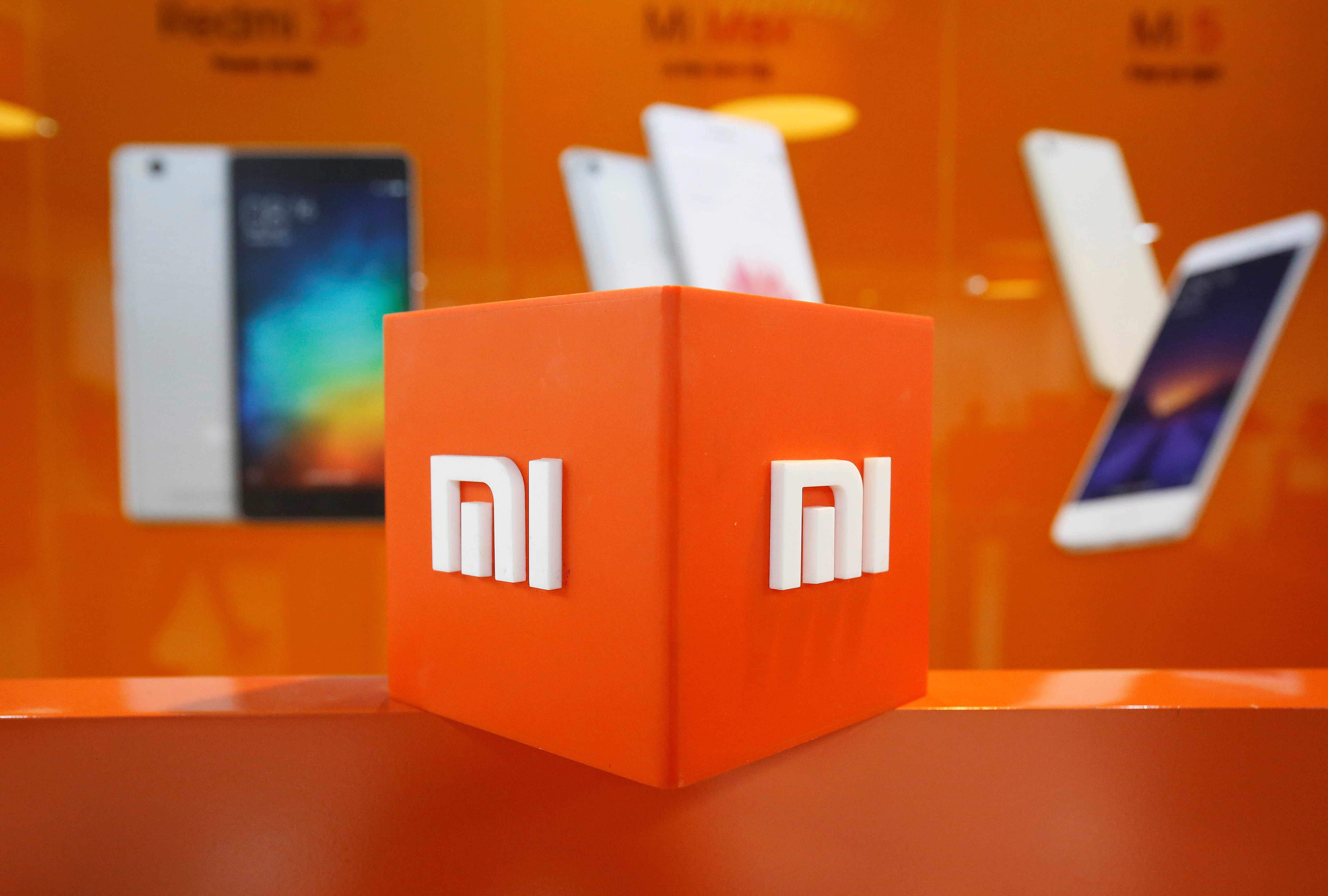 The Chinese telecom group led by Ren Zhengfei may have lost access to Google’s apps and services. This setback hits as $34 bln Xiaomi offset fewer total handset shipments last quarter by selling pricier models. It would further benefit from a weaker Huawei in Europe and beyond.

The logo of Xiaomi is seen inside the company's office in Bengaluru, India, January 18, 2018.

Chinese smartphone maker Xiaomi on May 20 reported revenue in the three months to March increased 27% from a year earlier, to 43.8 billion yuan ($6.3 billion).

The company posted a net profit of 3.2 billion yuan, compared to a net loss of 7 billion yuan over the same period in 2018, and ahead of the average analyst forecast of 2.6 billion yuan, according to data from Refinitiv.

Separately, Alphabet's Google has suspended business with Chinese telecoms equipment maker Huawei, Reuters reported on May 19, citing an unnamed source. Huawei will immediately lose access to updates to Google's Android mobile operating system and future versions of its smartphones running on Android will lose access to popular services, including the Google Play Store, and Gmail and YouTube apps, according to the report.

Alphabet's decision comes after the U.S. Commerce Department on May 16 officially added Huawei and affiliates to its so-called Entity List, which bans the company from buying parts and components from American companies without U.S. government approval.