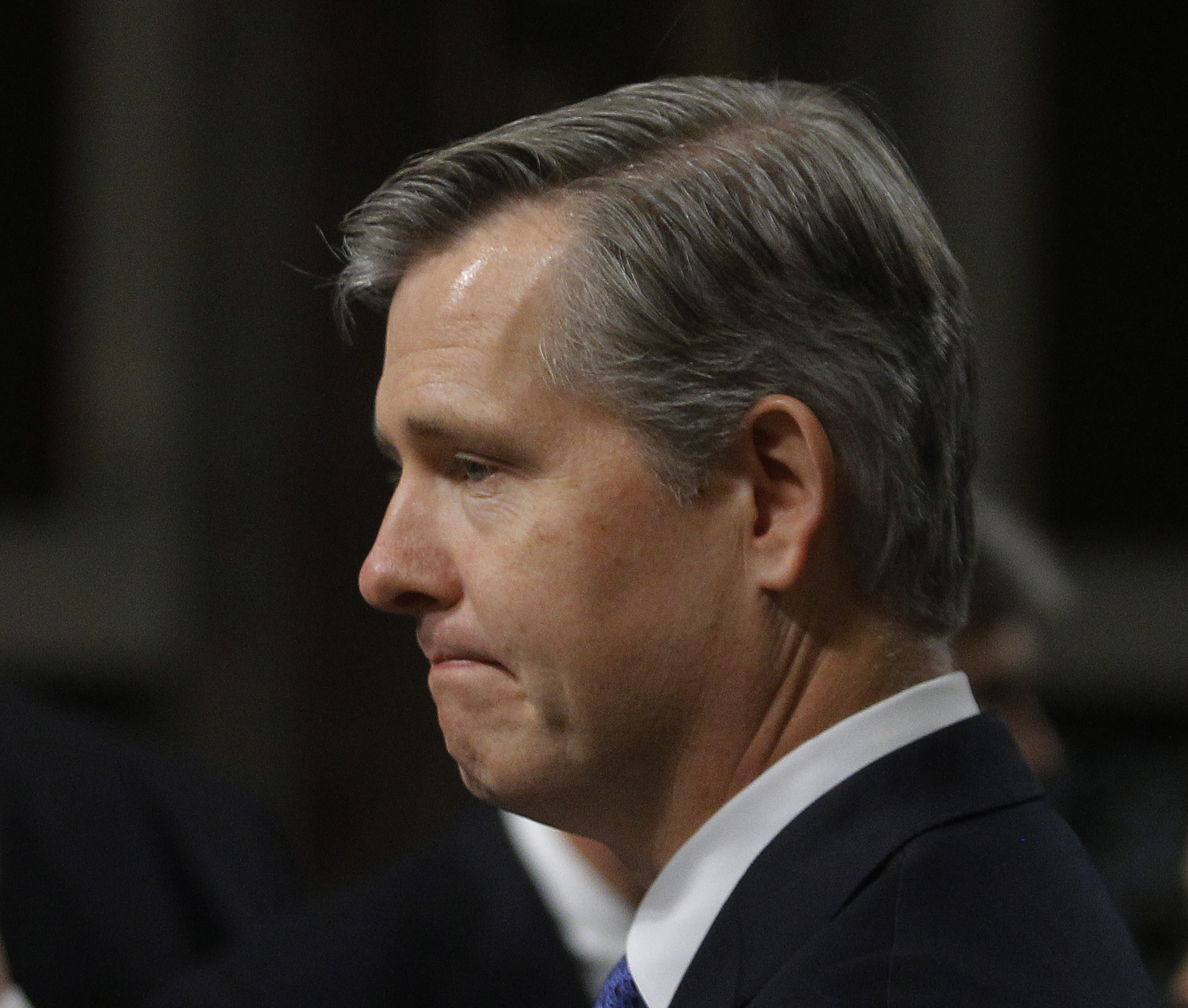 Jamie Dimon’s loss of a top deputy on Tuesday epitomizes succession issues of all sorts. Key lieutenant Mike Cavanagh has given up a shot at following his mentor atop JPMorgan for one helping run private equity firm Carlyle Group. The move shakes up leadership plans for both companies and also underscores a bigger shift in finance.

At the mega-bank, Dimon’s inner circle has been shrinking. Potential chief executives have left before – Jes Staley and Bill Winters, for example. They were forced out, though. By all accounts, Cavanagh left of his own accord and the board tried to persuade him to stay.

No matter how deep the ranks may be at JPMorgan, Cavanagh’s departure is a blow. He amassed more experience during his two decades working under Dimon, including at Bank One, than most. He served as chief financial officer during the crisis, ran transaction services and then the investment bank. Cavanagh also spearheaded the internal inquiry that followed the $6 billion London Whale trading loss in 2012.

Running a bank isn’t what it used to be, though. A 12 percent return on equity used to be the low end of expectations; now it’s considered success. Core income is also either growing slowly or falling. Increased regulation makes it harder to find new ways to mint money. Compensation is under heightened scrutiny. Some of these problems are exacerbated at JPMorgan because of the profile crafted by Dimon.

It makes private equity all the more appealing. For one thing, opportunities abound to earn even more than the unwritten $25 million ceiling for bank CEOs. Carlyle’s founders – David Rubenstein, Daniel D’Aniello and William Conway – earned about $750 million last year, mostly from investment profits and dividends.

The trio obviously is thinking about the firm’s next phase, and sees Cavanagh as part of it. He will be co-president and co-chief operating officer of Carlyle with insider Glenn Youngkin. Outsiders don’t always work out when it comes to managing in the buyout industry, however. Apollo Global, for example, just parted ways with Marc Spilker, who was recruited to be the firm’s president a few years ago from Goldman Sachs.

While Cavanagh’s job change most directly affects JPMorgan and Carlyle, it is representative of a bigger and slower shift underway. Banks are gradually ceding power to shadow banks. It’s another form of succession boards of directors need to plan for better.

Michael Cavanagh, co-chief executive of JPMorgan’s JPM.N corporate and investment bank, is leaving to join Carlyle Group, it was announced on March 25. He will become co-president and co-chief operating officer alongside Glenn Youngkin. Both will manage the day-to-day operations of the firm.

Michael Cavanagh, co-chief executive of JPMorgan’s JPM.N corporate and investment bank, is leaving to join Carlyle Group, it was announced on March 25. He will become co-president and co-chief operating officer alongside Glenn Youngkin. Both will manage the day-to-day operations of the firm.