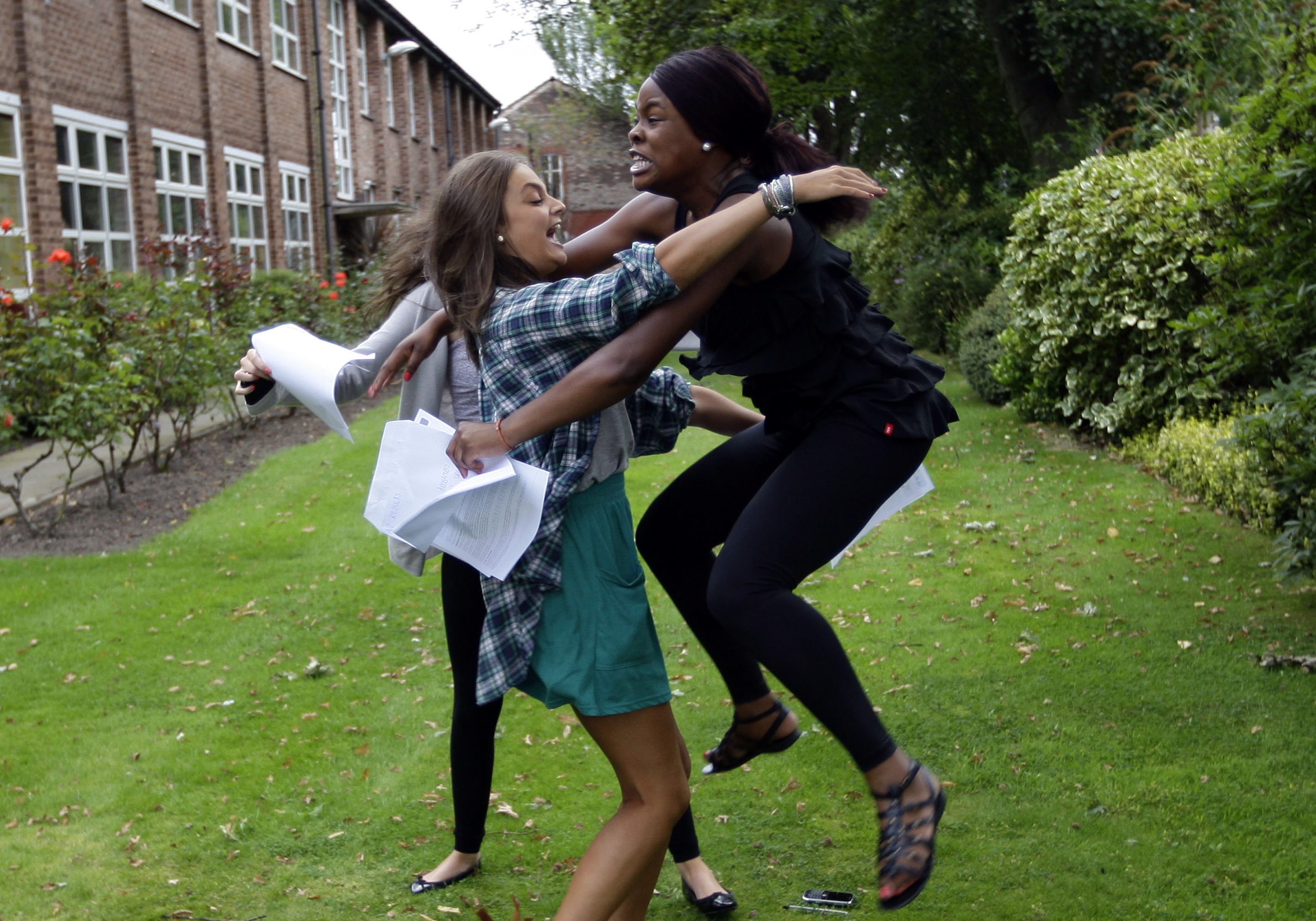 Listing a 1.3 billion pound consumer credit group may look risky at this stage in the economic cycle. But Amigo has expanded quickly with family-guaranteed loans that are much cheaper than regular payday lenders. That helps justify its premium valuation.

Amigo Holdings, owner of British subprime lender Amigo Loans, on June 29 said its initial public offering would be priced at 2.75 pounds per share, giving a market capitalisation of 1.3 billion pounds.

The holding company controlled by founder James Benamor and other investors are selling shares worth around 327 million pounds in the float, or 25 percent of the company.

Amigo offers high-interest loans to borrowers with weak credit histories. The loans are usually guaranteed by the borrower’s family or friends.

Amigo’s shares were trading at 2.85 pounds at 0800 GMT in conditional dealings, which take place before the company’s formal admission to the London Stock Exchange on July 4.