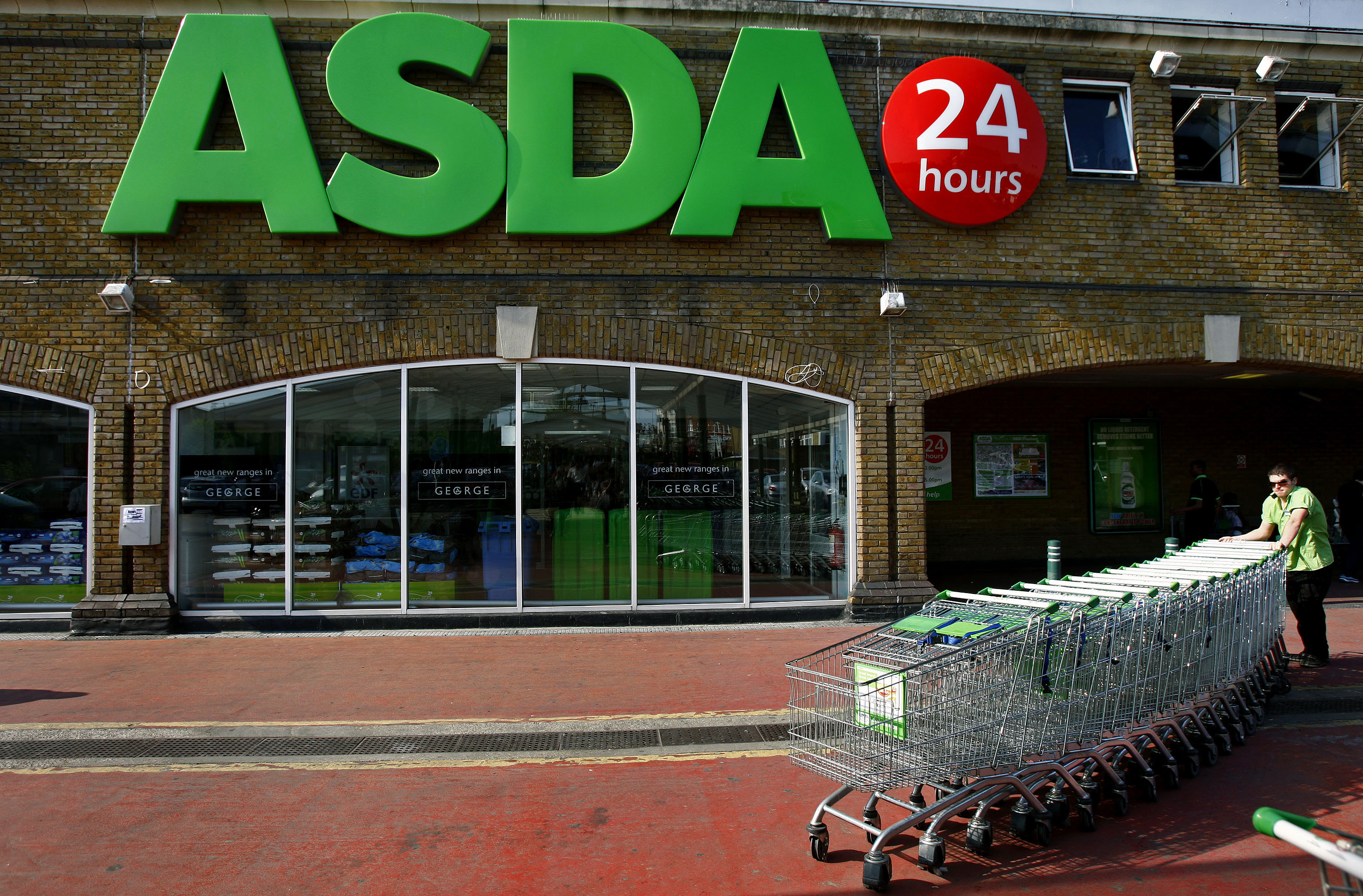 Wal-Mart named its China chief, Sean Clarke, Asda’s new CEO. This may be hard on Roger Burnley, the incoming chief operating officer who was tipped as a contender. But falling sales and ferocious price wars mean that bruised feelings are the least of the retailer’s problems.

An Asda worker pushes trolleys into a car park in south London May 13, 2008. Wal-Mart Stores Inc said on Tuesday its British grocer Asda had delivered a strong first quarter thanks to an increase in customer traffic driven by lower prices and discount campaigns. REUTERS/Alessia Pierdomenico (BRITAIN) - RTX5NGI

The company also confirmed that Roger Burnley would be named deputy CEO and chief operating officer at Asda when he rejoins the business in October 2016. Asda poached Burnley from rival Sainsbury's.