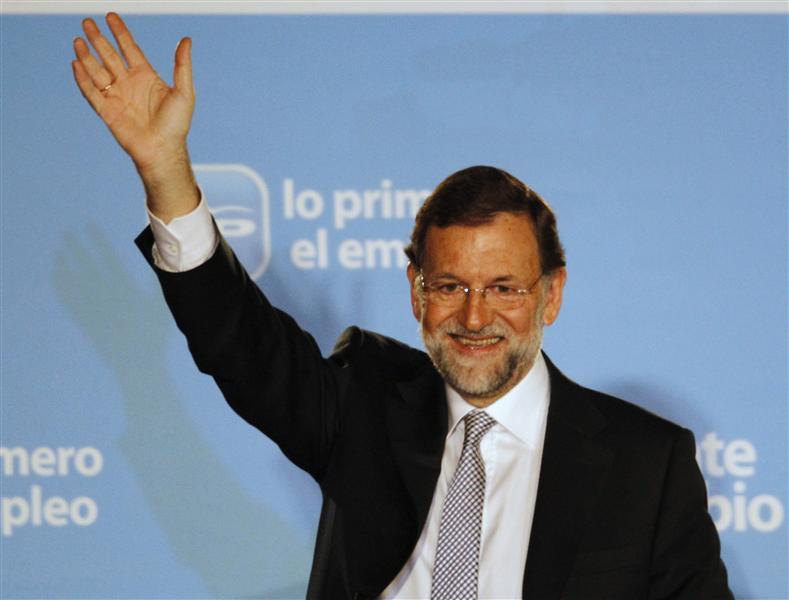 If Greece quits the euro, Spain’s banks will be the next weak link in the single currency. Hence, the frantic search for ways to prop them up. One solution, advocated in recent days by France’s president and Ireland’s central bank governor among others, involves the direct injection of capital by a euro zone fund into Spain’s lenders. The appeal is obvious: Spain’s banks would be recapitalised but Madrid’s own debts wouldn’t rise. The country would therefore avoid the fate of Ireland which was dragged down by bailing out its lenders – even though its financial system is proportionately a lot smaller.

But there are complex political and technical hurdles that would have to be jumped before such a solution could work. As a result, direct recapitalisation of Spain’s banks, bypassing the sovereign, doesn’t look like a quick fix.

At the moment, neither the European Financial Stability Facility (EFSF) nor the soon-to-be-created European Stability Mechanism (ESM) are able to recapitalise banks directly. Although the treaty setting up the ESM is moderately flexible, such a move would almost certainly require approval by at least Germany’s parliament. Given that direct recaps would require a potentially vast transfer of risk from peripheral countries to taxpayers in the core, that wouldn’t be easy. If Spain got such a good deal, other countries such as Ireland would want one too.

Before taking on such risks, taxpayers in northern Europe would demand far greater oversight of domestic banks, transferring power away from national regulators. They may also insist on “bailing in” bank bondholders as a way of mitigating their risk. None of this would be trivial for Madrid to concede not least because many bondholders are retail savers. Haircutting them would be politically problematic.

These obstacles may be overcome with time. The European Commission is, for example, already working on a continent-wide scheme for bailing in bondholders if banks get into trouble. But it’s unlikely that everything can be nailed down in time to help Spain manage a Greek exit. The main option would then be for the EFSF to lend money to Spain which, in turn, would recapitalise its banks. If a fix is needed fast, Madrid may just have to put up with a higher debt load.

Spanish Prime Minister Mariano Rajoy denied Spain’s banks will need rescuing by Europe. The comments come after reports that French President Francois Hollande had said he was in favour of a European mechanism to support the recapitalisation of Spanish banks.
Meanwhile, Spain said its 2011 fiscal deficit was 8.9 percent of GDP, up from the 8.5 percent it previously reported. The revision was due to adjusted accounts in Madrid, Valencia and Castilla y Leon - all governed by the ruling People’s Party.