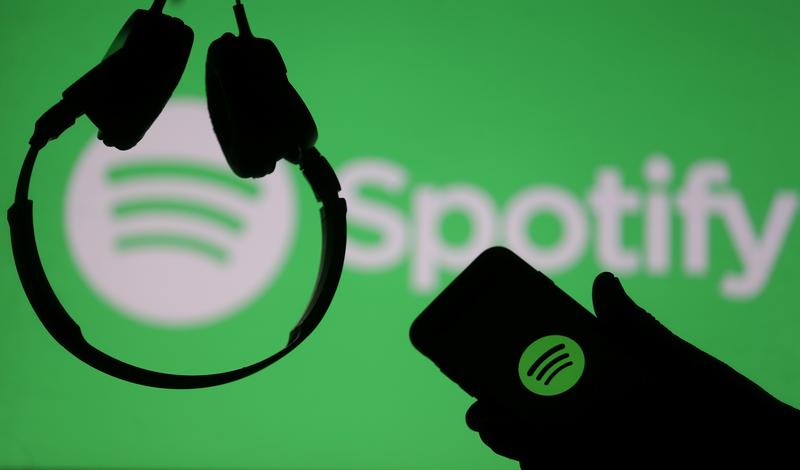 After Spotify and Slack’s non-standard floats in 2018 and 2019, respectively, expect more direct listings in the United States in the year ahead. The method could start borrowing more features from traditional IPOs, and the whole notion may jump across the Atlantic too.

A smartphone and a headset are seen in front of a screen projection of Spotify logo, in this picture illustration taken April 1, 2018.

The New York Stock Exchange said on Nov. 26 it had filed with the U.S. Securities and Exchange Commission to allow companies going public to raise capital through a direct listing, instead of an initial public offering.

In 2018, music-streaming business Spotify Technology pioneered the direct listing, followed in 2019 by communication platform Slack Technologies. Both had successful market debuts, although their share prices have since struggled.

In the new direct model proposed by the NYSE, all of the new shares being offered by a company – so-called primary shares – would be sold in the first trade to a variety of buyers. Stock owned by existing investors would change hands throughout the first day of trading.

NYSE listing rules generally require companies going public to have at least 400 shareholders and at least 1.1 million publicly held shares worth at least $40 million, among other criteria. The London Stock Exchange, as one European example, indicates a free float of at least 25% of a company’s share capital as one of its listing requirements.