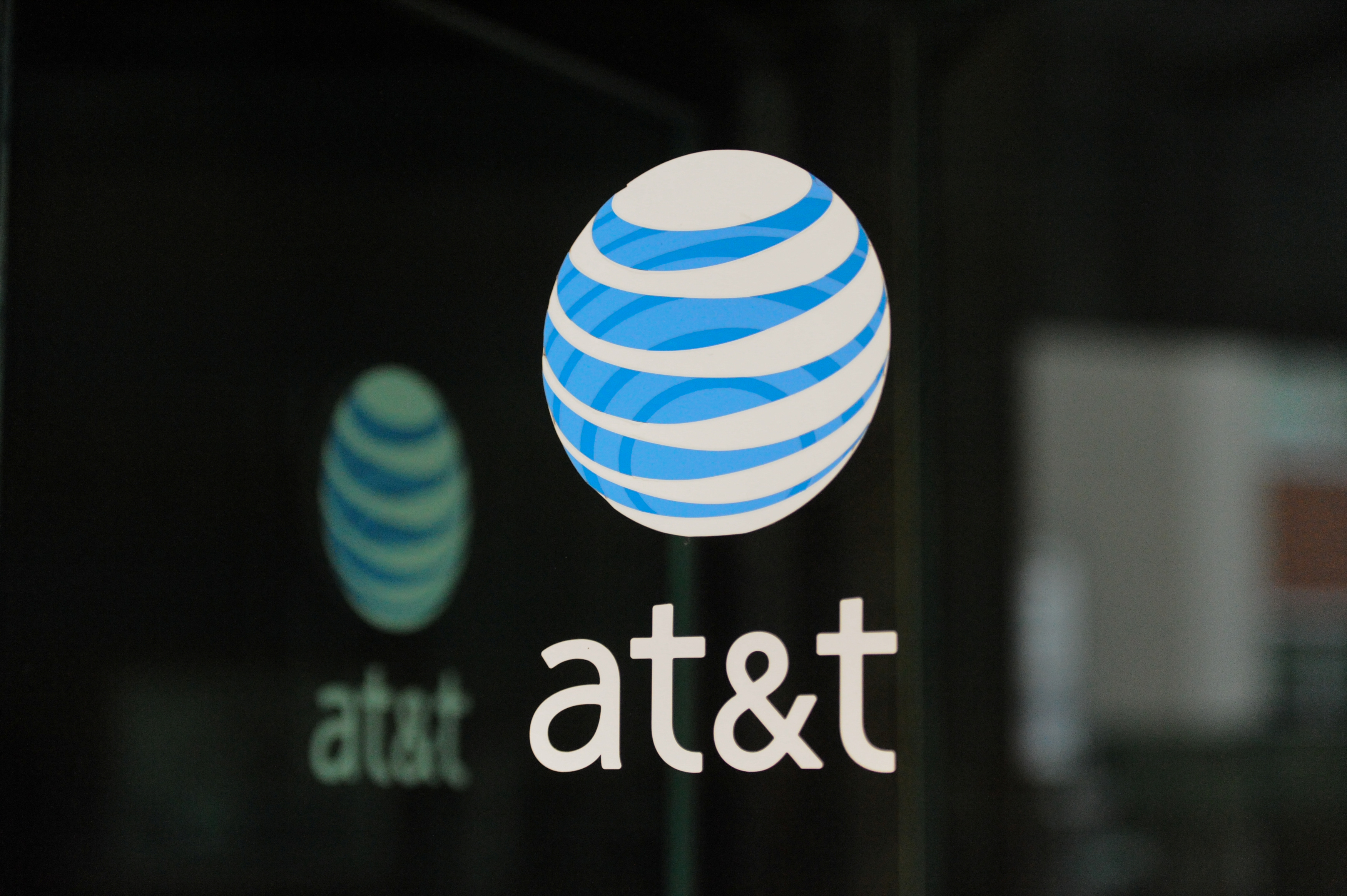 Boss Randall Stephenson’s $49 bln purchase of the satellite TV firm has been a flop. But hiving it off would address a symptom, not the cause. Stephenson defended DirecTV right through AT&T’s purchase of Time Warner. A thorough divestment plan would start with the CEO himself.

AT&T is considering spinning off or selling DirecTV, the Wall Street Journal reported on Sept. 18, citing people familiar with the matter.

That could involve separating the satellite provider into a new public company, or merging it with rival Dish Network, the WSJ said. AT&T and Dish are not discussing such a deal due to regulatory issues, Reuters reported citing a source. CNBC reported on Sept. 19 that the telecoms company is not considering splitting off the unit.

AT&T bought DirecTV in July 2015 for $49 billion. The company has been shedding customers, with its DirecTV Now streaming service, subsequently renamed AT&T TV Now, losing 168,000 subscribers in the second quarter of 2019, bringing its total to 1.3 million.

Hedge fund Elliott Management, which has bought a $3.2 billion stake in AT&T, accused the company of buying DirecTV “at the absolute peak of the linear market” in a letter published on Sept. 9. It has asked AT&T to evaluate whether to divest the business as part of a wider strategic review.