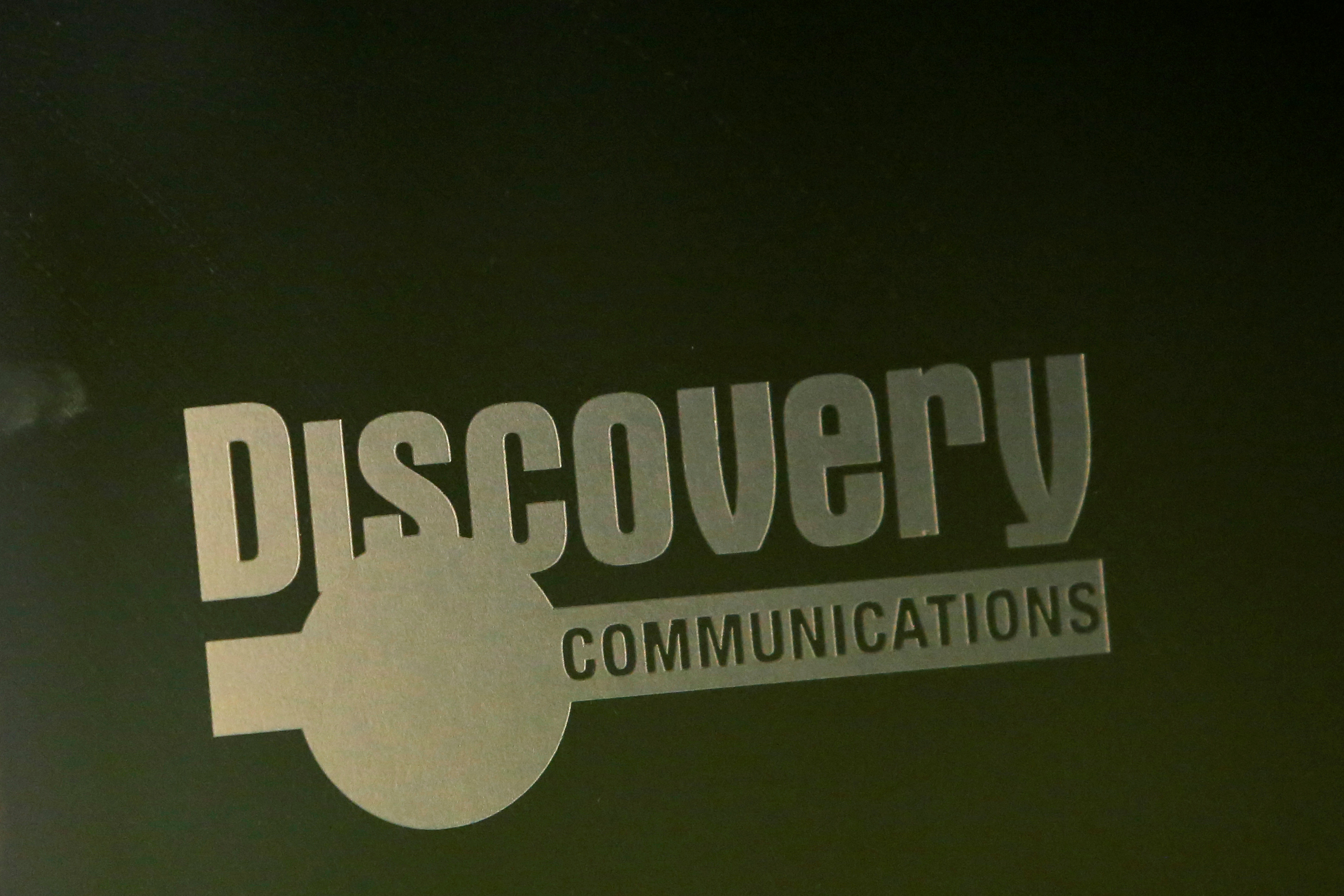 The producer of “Shark Week” is buying Food Network and HGTV owner Scripps for $14.6 bln. Cost savings won’t cover the premium, and getting distributors to pay up for more content will be a hard sell in a churning media market. The Scripps family is wise to take mostly cash.

The Discovery Communications logo is seen at their office in Manhattan, New York, U.S., August 1, 2016.

Discovery Communications announced on July 31 it has agreed to acquire Scripps Networks Interactive in a cash-and-stock transaction worth $90 a share, a 34 percent premium to the undisturbed share price as of July 18. The deal gives the HGTV and Food Network producer an enterprise value of $14.6 billion, including Scripps’ net debt of approximately $2.7 billion.