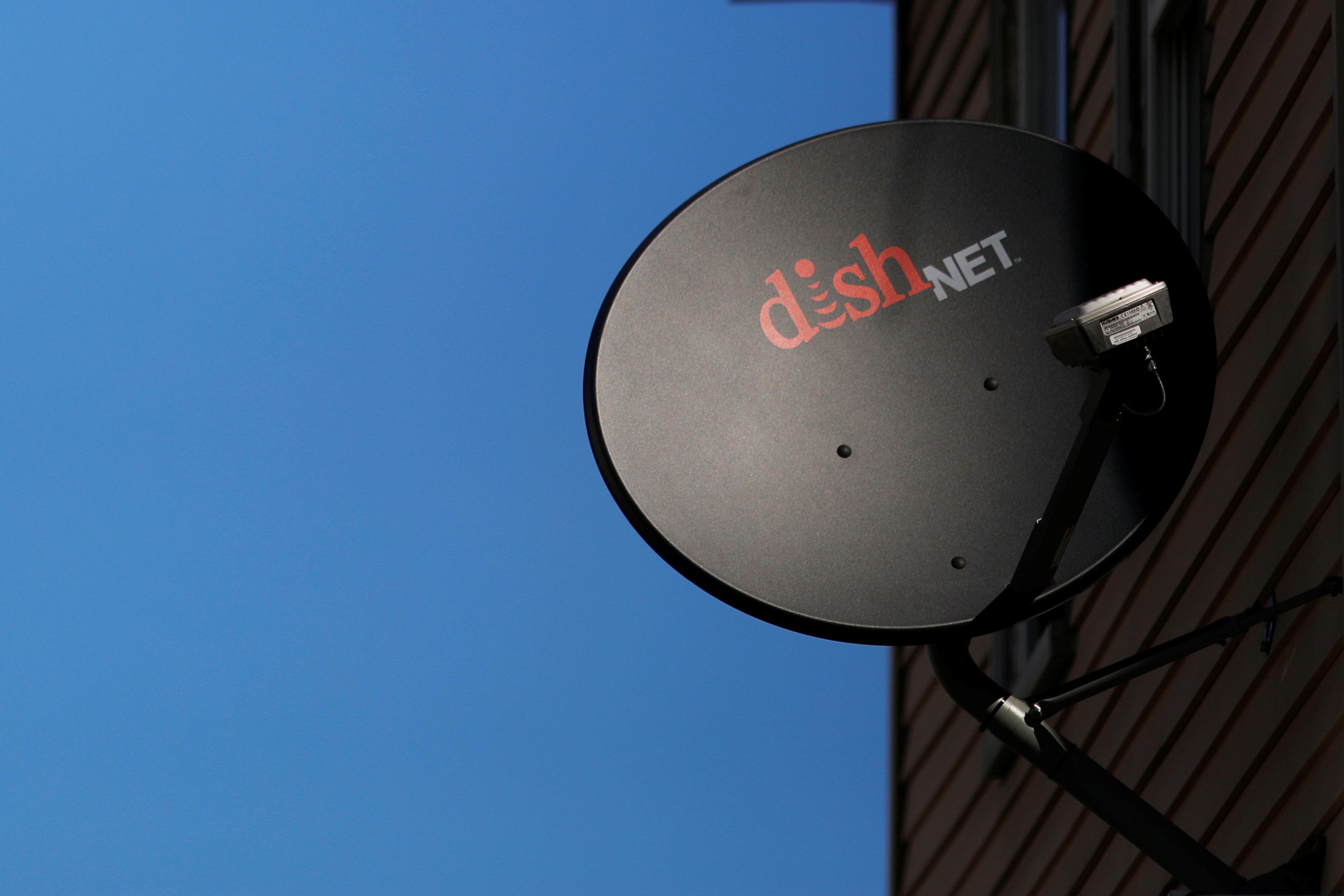 Charlie Ergen’s satellite firm bet the farm on spectrum but faces a tight deadline for using it. Acquiring $5 bln of assets to allow Sprint to merge with its rival buys him time. But Dish faces legal challenges and a tough wireless market. Ergen will need more help to succeed.

A Dish Network receiver hangs on a house in Somerville, Massachusetts, U.S., February 21, 2017.

Dish Network on July 26 announced it agreed to pay $1.4 billion for Sprint’s prepaid mobile business, which has 9.3 million customers, and $3.6 billion for its portfolio of 800 MHz spectrum. The divestments were demanded by the U.S. Department of Justice and attorneys general of five states as conditions of their approval of the merger of T-Mobile US and Sprint, which were also announced on July 26.

Under the agreement, T-Mobile will also provide Dish access to its network for seven years while Dish builds out its own 5G network. Once Dish starts deploying its own network infrastructure, Dish's wireless customers will be able to access the new T-Mobile network in areas where Dish has not yet set up its own.

Dish has also committed to new deadlines to build out its spectrum. Dish is requesting it be allowed until June 14, 2023 to deploy a nationwide 5G broadband network covering at least 70% of the U.S. population. If it fails to meet its deployment deadlines, Dish will make voluntary contributions to the U.S. Treasury of up to $2.2 billion.