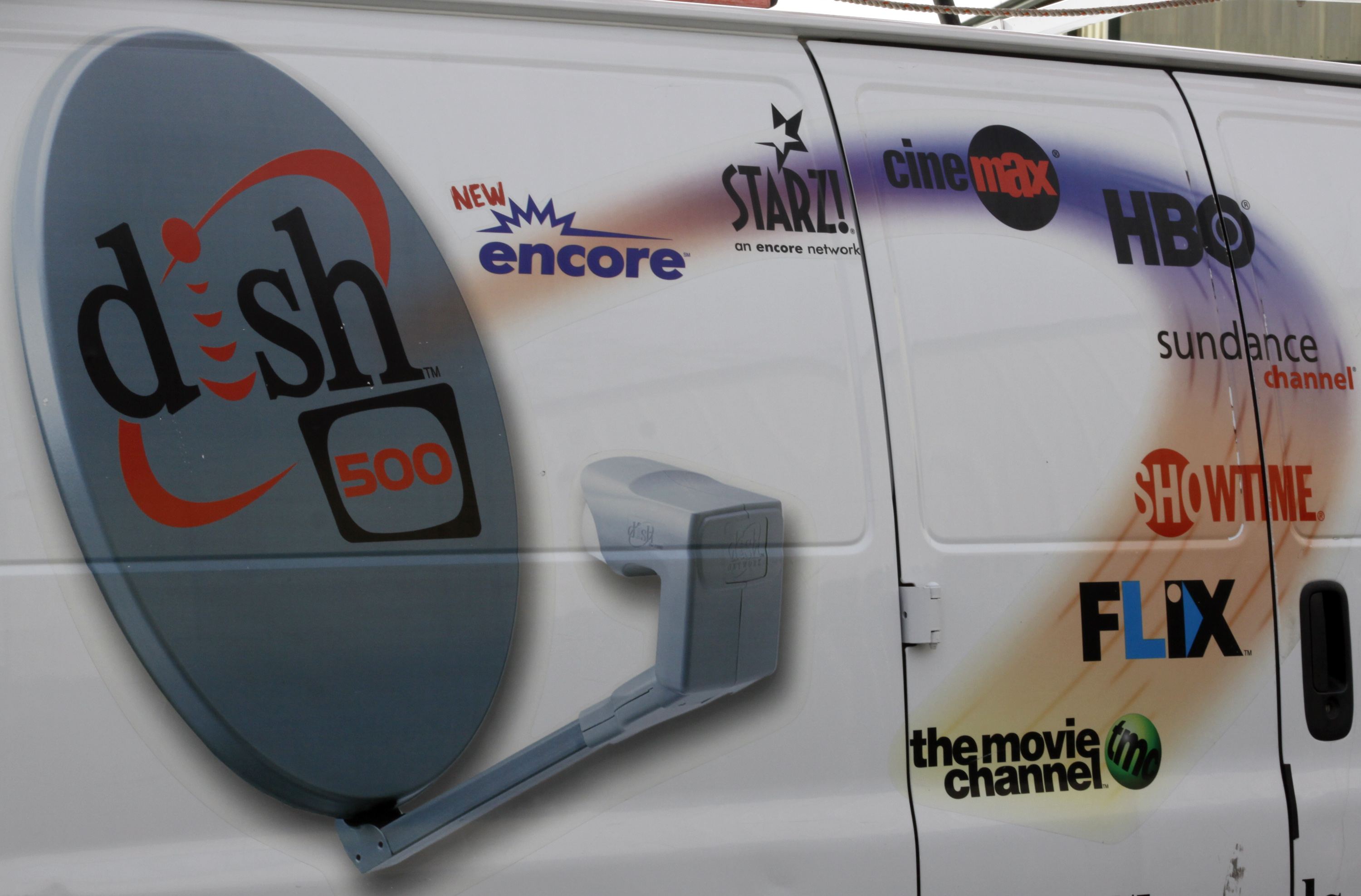 The Dish Network logo on the side of installers truck is seen in Denver March 2, 2009.

Gary Howard, one of two independent director of Dish Network, resigned over the company’s agreement to buy bankrupt LightSquared for $2.2 billion, according to a Sept. 10 report in the Wall Street Journal citing unnamed people familiar with the situation.
Charlie Ergen, the founder, chairman and majority shareholder of Dish, owns debt in LightSquared. A lawsuit by Harbinger Capital, the hedge fund firm that owned LightSquared, said Ergen would gain more than $200 million on the deal, as he bought over $1 billion in LightSquared debt at distressed prices. Harbinger also alleges Ergen used his debt to prevent a consensual bankruptcy plan.
Ergen owns 52 percent of Dish and 88 percent of the votes in the company.
Perella Weinberg provided financial advice and Cadwalader legal counsel to Dish’s special committee.