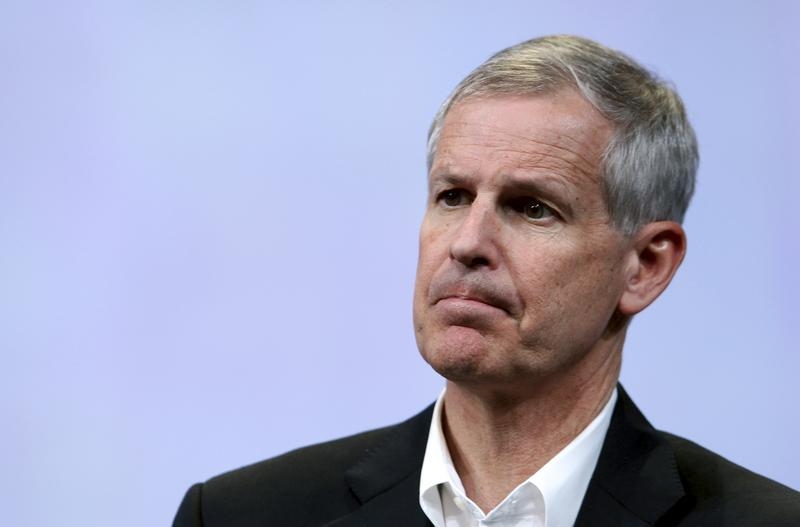 Kerrisdale Capital has raised $100 mln to bet that the value of Charlie Ergen’s $22 bln satellite-TV concern will plummet. The thesis is plausible and investors crave ideas that could pay off big. But one-stock funds are also “heads we win, tails you lose” setups for managers.

Hedge fund Kerrisdale Capital Management has said it is short Dish Network, arguing that the company’s market valuation of $22 billion could fall roughly 60 percent to 80 percent. The manager raised about $100 million in a separate fund to short a single stock, which is Dish, Reuters reported citing a source familiar with the matter.

Kerrisdale on May 11 published a report outlining its short thesis on the stock. The fund argues that a majority of Dish’s value comes from its wireless spectrum. The company could lose licenses for much of its spectrum if it does not meet government deadlines to build out coverage on 70 percent of it by 2020, which the fund thinks the company run by Charlie Ergen is unlikely to achieve.

The report, subtitled “Calling Charlie’s Bluff,” also states that selling the spectrum at an attractive price is an unlikely option, as telecom carriers have sufficient spectrum of their own and face possible capital constraints.