There is no try 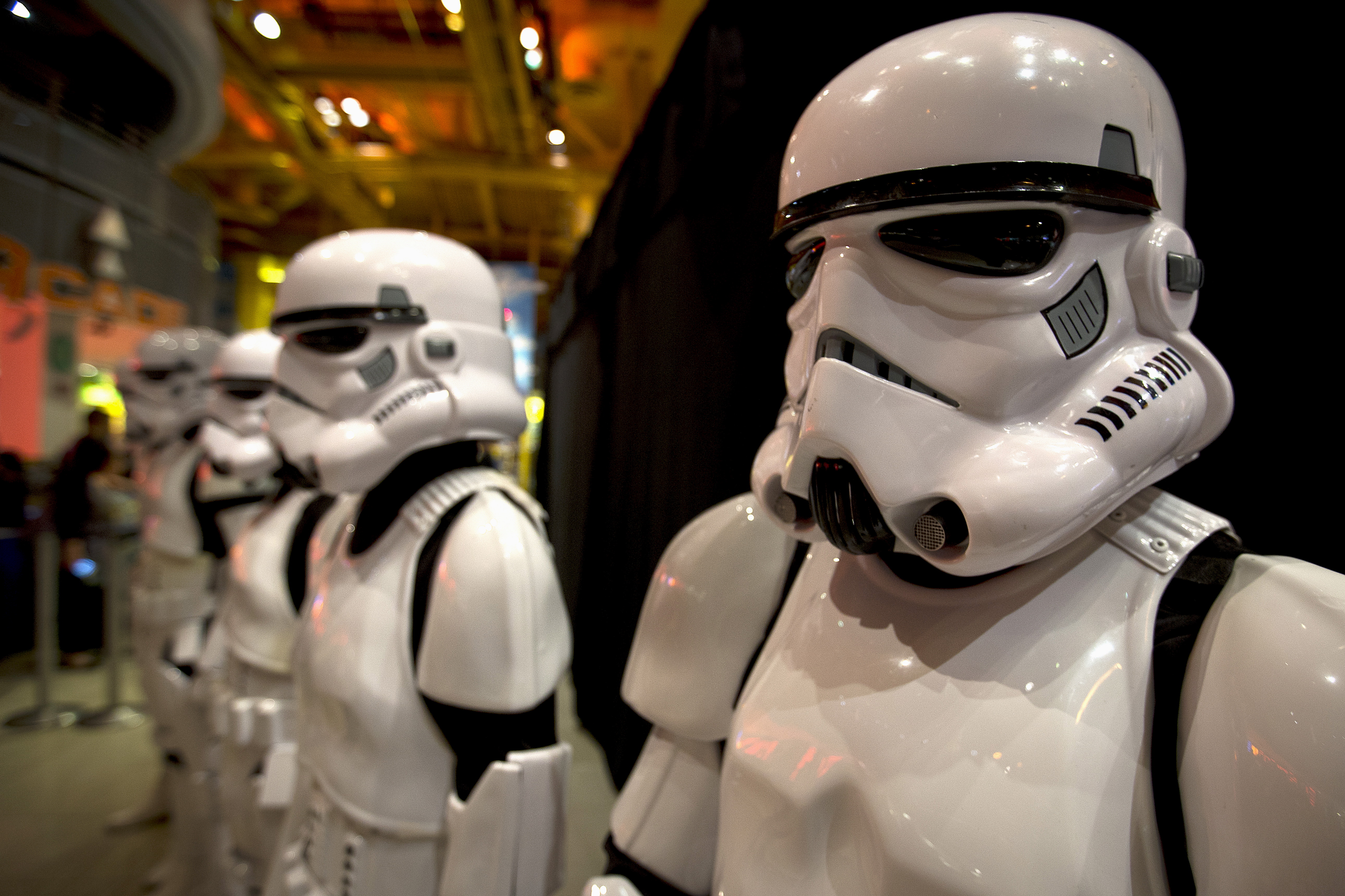 Walt Disney is about to awaken the financial power of the Force. The media conglomerate appeared to have fallen for a hokey religion when it paid $4 billion for Star Wars maker Lucasfilm in 2012. Now, as it prepares to unleash the first of six new movies in the space saga, it may be on track to more than triple its money.

Advance ticket sales for “The Force Awakens” smashed records even before its Dec. 18 opening. That gives the movie a good shot at displacing “Avatar” as the top-grossing movie of all time. The 2009 hit pulled in $2.8 billion in global box-office revenue, according to Rentrack data.

As with Avatar before it, debuting in December avoids the glut of wannabe-blockbuster movies that usually come out in early summer. So no Jedi mind trick should be required to persuade moviegoers to shun other flicks in favor of the continuing adventures of Luke Skywalker, Han Solo and Princess (now General) Leia Organa – along with new characters.

Assume the film directed by J.J. Abrams rings up a more conservative $2 billion in worldwide ticket sales – a Breakingviews estimate that takes the average box-office receipts of the top 10 movies released around Christmastime. Factor in production and marketing costs as well as theater revenue splits and pre-tax profit would be about $700 million.

Meanwhile, revenue from licensing and the oodles of toys, action figures, books, clothing and other items that will carry the Star Wars mark could hit $500 million over the next year, according to Macquarie’s Force-enhanced gaze into the future. Apply Disney’s consumer-product operating margin of 40 percent, and that adds another $200 million of operating earnings. Home entertainment and video streaming may yield another $300 million.

Tally it up and Disney could squirrel away $1.2 billion before tax in the next 12 months – and that doesn’t factor in any revenue from amusement parks, TV spinoffs and the like. It’s unlikely to do as well on the five movies to follow – past Star Wars sequels brought in, on average, 25 percent less. On that basis, and after handing over 30 percent to the Republic of Uncle Sam, the company run by Bob Iger could earn an average of $669 million in each of the next six years.

On Disney’s current stock market multiple of around 20 times 2016 earnings, Lucasfilm would be worth $13.3 billion. That may be insignificant next to the power of the Force, but it’s a payoff even Jabba the Hutt would be happy with.