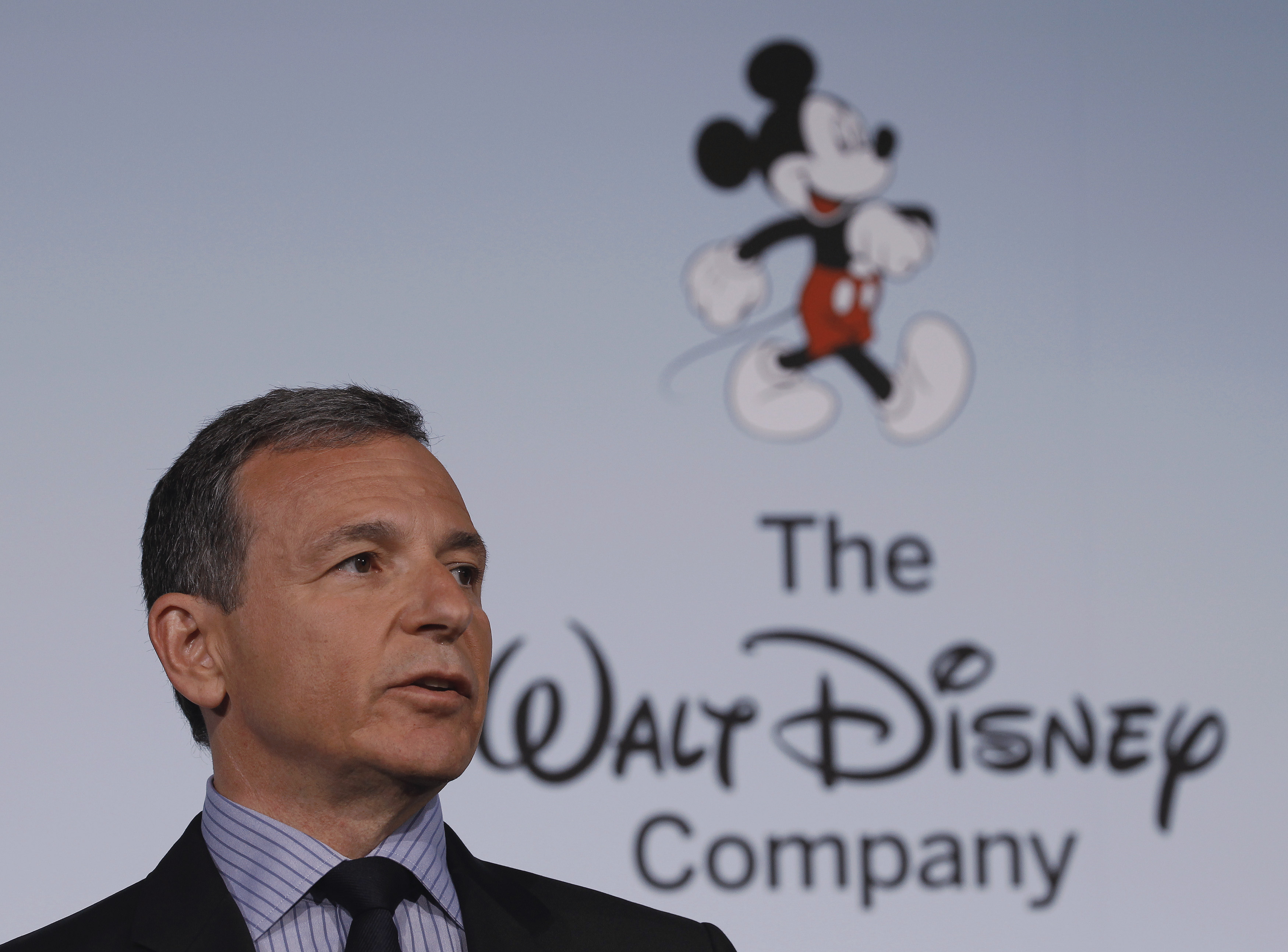 Bob Iger may delay ending his 12-year reign atop the House of Mouse, a sign the firm has failed to find an heir since Tom Staggs left last year. CEO longevity has its uses. But as Lehman’s Dick Fuld and Iger predecessor Michael Eisner can attest, clinging to power can get messy.

Walt Disney Chief Executive Robert Iger may extend his contract for a third time, according to a Feb. 6 report in the Wall Street Journal.

The contract for Iger, who turns 66 on Feb. 10, is currently set to end on June 30, 2018. Walt Disney has not had an heir apparent since Tom Staggs left as chief operating officer last May.

Disney will report first-quarter earnings on Feb. 7. The consensus estimate of sell-side analysts is for net income to rise almost 16 percent from the same period last year to $2.4 billion and for revenue to be almost flat at $15.3 billion.