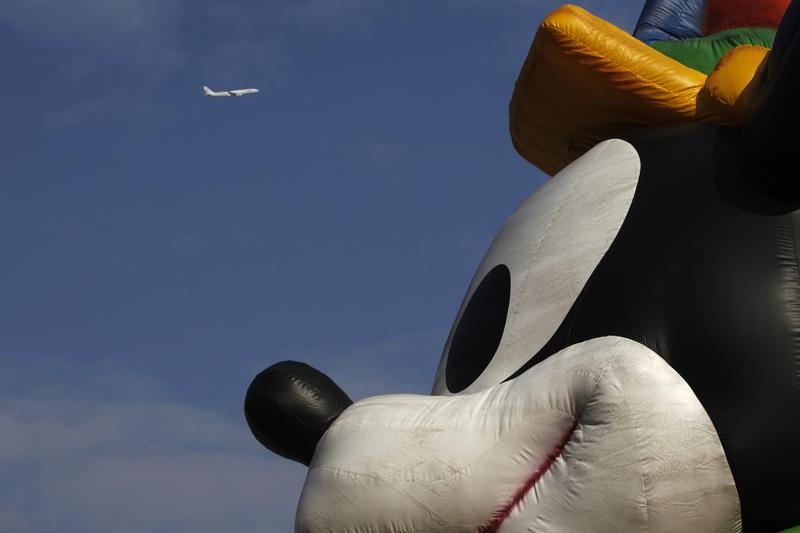 The $170 bln media firm missed second-quarter profit expectations, as revenue growth stalled at networks ESPN and A&E. The twin disappointments highlight the need to figure out shifting TV-viewing habits. Add the search for a successor, and CEO Bob Iger’s job looks even tougher.

Walt Disney reported on May 10 that second-quarter revenue rose 4 percent year-over-year to $13 billion. Net income was $2.14 billion, or $1.30 per share, compared with $2.10 billion, or $1.23 per share, in the same period a year ago. Analysts were forecasting earnings per share of $1.40, according to Thomson Reuters data.

Revenue at Disney’s media networks, which include ESPN, was flat at $5.8 billion. Operating income for the division increased 9 percent year-over-year to $2.3 billion.