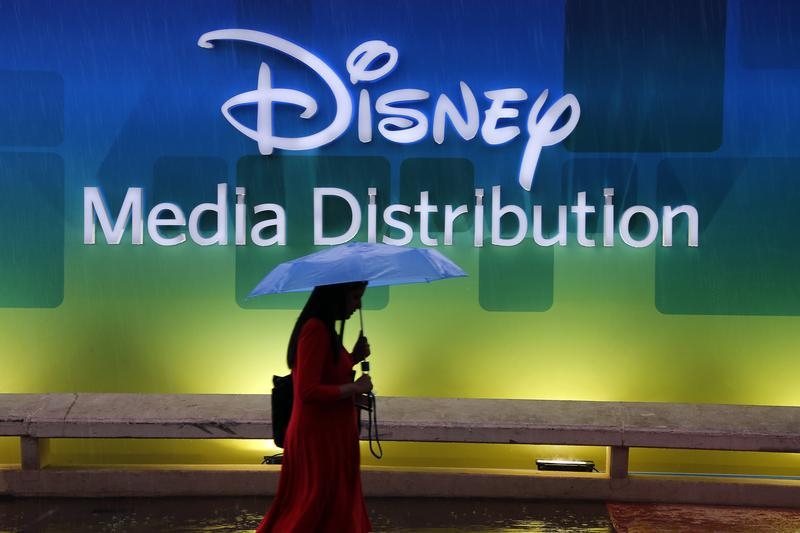 Disney could use some tips from Time Warner on cutting the cord. The entertainment conglomerate is doubling down on selling cable shows in a bundle – despite subscriber losses at sports network ESPN attributable to viewers’ growing preference for buying à la carte. Time Warner is benefiting from the trend, offering HBO Now separately. A business based on TV’s status quo is looking like a fantasy.

It’s understandable that the home of Mickey Mouse would favor so-called bundling. Cable and satellite operators pay the company an estimated $6.61 per subscriber each month to carry ESPN, according to SNL Kagan. Rival Fox Sports gets about $1.

Yet the latest forecasts portend trouble. Disney on Tuesday said it expects the growth rate for its cable networks unit to drop from nearly 10 percent to the mid-single digits, because the number of subscribers is shrinking. The unit’s operating profit last quarter accounted for almost half of Disney’s $4.1 billion total, and ESPN is the crown jewel. Not surprisingly, investors wiped $18 billion off Disney’s value on Wednesday.

Disney does have a strong track record on technological innovation. It recently allowed ESPN, for example, to be included in Dish Network’s new video-streaming product, Sling TV. And Chief Executive Bob Iger said he is open to the idea of eventually offering the sports network directly to consumers. With pay-TV subscriber growth shrinking as the number of households rises, however, there’s little time to waste.

Time Warner seems to understand that. Its executives spent much of the company earnings call on Wednesday touting the prospects for HBO Now. The streaming service has been available only since April, often on a free-trial basis. But it has cut into less than 1 percent of HBO’s subscription base, the company says, suggesting it is tapping into a fresh group of customers.

Predictions of profitability in the near future may be optimistic. But HBO Now is yet another signal that it may be time for ESPN – and Disney – to get into the game.

Walt Disney on Aug. 4 lowered its annual profit guidance for its cable networks partly because of a decline in subscribers.

Walt Disney on Aug. 4 lowered its annual profit guidance for its cable networks partly because of a decline in subscribers.