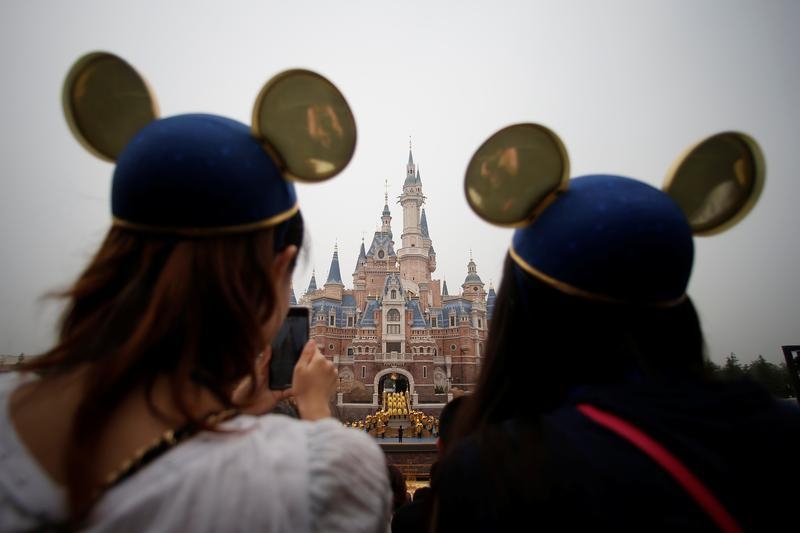 Walt Disney boss Bob Iger finally got back to playing offense in TV. The media conglomerate unveiled plans on Tuesday to go directly to consumers with sports network ESPN as part of a $1 billion investment in Major League Baseball’s streaming technology firm. After a year of being on the back foot over cord cutting, the move helps Disney take a step into the future.

Last August, Iger spooked investors when he said ESPN was losing viewers as consumers ditched pricey cable bundles. Nielsen estimates that since February 2011 more than 11 million customers have abandoned the flagship network home to SportsCenter and Monday Night Football. That leaves it with about 89 million.

The revelation from Iger kicked off a rout in media stocks. Disney itself has lost 20 percent of its market value since then, lagging rivals Time Warner and CBS, as well as the broader stock market. ESPN also became a distracting focal point for investors, overshadowing success in the film studio, theme parks and consumer products, and irritating Iger.

Concerns were justified, however. “The Force Awakens” and a new Shanghai Disneyland are impressive achievements, but it is the cable network’s division that houses ESPN that accounts for the biggest slug of Disney’s earnings. For the quarter ended July 2, it represented nearly half the company’s $4.5 billion in operating profit. It also was one of the slowest-growing businesses, at just 1 percent, with the rising cost of programming eating into gains in advertising and subscriber revenue.

That makes the new investment in BAMTech all the more important. It acknowledges in more than mere words that consumer habits are changing in a move that should boost and accelerate its streaming options. Disney is buying one-third of the operation and will have the option to take control someday.

The long-serving Iger has won acclaim for splashy acquisitions including Marvel superheroes and George Lucas’ Star Wars franchise. He may yet come to find that less-sexy internet plumbing can deliver as much value as attention-grabbing characters.

Walt Disney said on Aug. 9 it is buying a one-third stake in BAMTech, a video-streaming firm started by Major League Baseball, for $1 billion. It will pay in two installments, the second one in January 2017. Disney also has the option to buy majority ownership in the coming years.

"Our investment in BAMTech gives us the technology infrastructure we need to quickly scale and monetize our streaming capabilities at ESPN and across our company," Disney Chief Executive Robert Iger said in a statement.

For the quarter ended July 2, the company reported a 9 percent increase in revenue, to $14.3 billion, powered by the box-office success of "The Jungle Book." Operating income for Disney's fiscal third quarter grew 8 percent to about $4.5 billion.