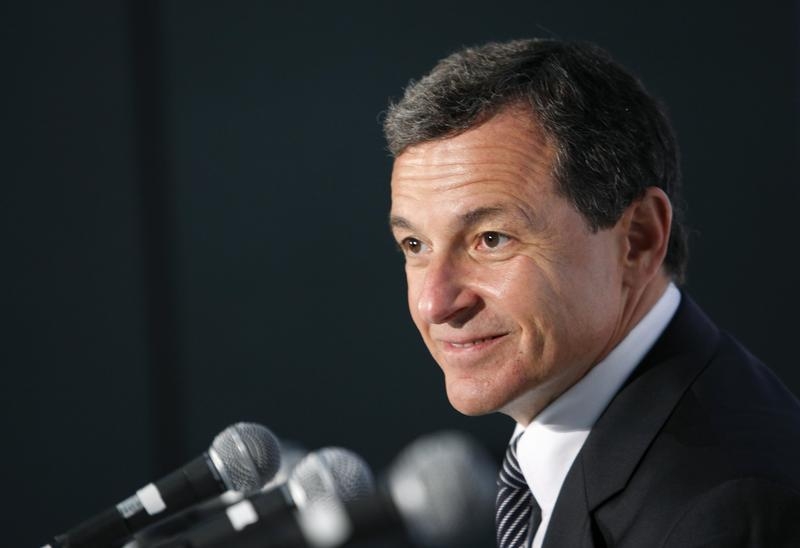 Disney movies succeed on the back of a predictable formula. The $160 billion entertainment conglomerate may, however, be about to reprise a corporate storyline that failed before.

The abrupt departure this week of Chief Executive Bob Iger’s handpicked heir apparent may prompt the boss to stick around beyond a planned 2018 retirement date. It would be the third delay to his departure. Iger’s predecessor, Michael Eisner, botched a succession plan and overstayed his welcome after a successful first 10 years at the helm.

Eisner arrived in 1984 at a company reeling from an attempted corporate raid. He rejuvenated the film business and helped Disney recapture its magic. A decade into his tenure, the shares had soared from about $1 to $15 each.

That year, Eisner’s top lieutenant died in a helicopter crash. Studio boss Jeffrey Katzenberg decamped when he was passed over for promotion. Eisner enlisted Hollywood agent Michael Ovitz to be his deputy, in what became a personnel disaster for the corporate ages.

Eisner then embarked on some expensive acquisitions as Disney struggled to keep up with changing technology. Its Go.com internet portal flopped. The company became the target of another unsuccessful hostile takeover bid and investors turned against Eisner. By the time he left in 2005, Disney shares were trading at around $23 after dramatically underperforming the S&P 500 Index during the second half of his stewardship.

Iger, too, has overseen impressive growth in his first decade as CEO and a quadrupling of Disney’s stock price. Though his board is notably more independent than was Eisner’s, Iger also consolidated power by taking the chairmanship. He now has parted ways with his top lieutenant and initiated a broader search for a replacement. Just as Disney’s board in 2005 pursued eBay’s then-CEO Meg Whitman to run the company, a tech superstar like Sheryl Sandberg, Facebook’s chief operating officer and a Disney director, could appeal now.

Like Eisner, Iger is grappling with changing consumer behavior caused by technology. Shrinking audiences at Disney’s lucrative ESPN sports network are a prime example. While Iger has been open to creative experimentation, studies suggest that longer-tenured CEOs tend to be more inwardly focused and risk-averse, hurting performance. The optimal tenure is around five years, researchers at Temple University said in 2013. Disney has defied those odds, but may be pressing its luck.

Walt Disney said on April 4 that Chief Operating Officer Thomas Staggs would step down from the role effective May 6 and become a special adviser to Chief Executive Robert Iger. When Staggs was appointed COO in February 2015, he was considered by many Disney investors to be the heir apparent to Iger, who had said he would leave when his contract ended in June 2018.

Disney said it would now “broaden the scope” of its succession planning.