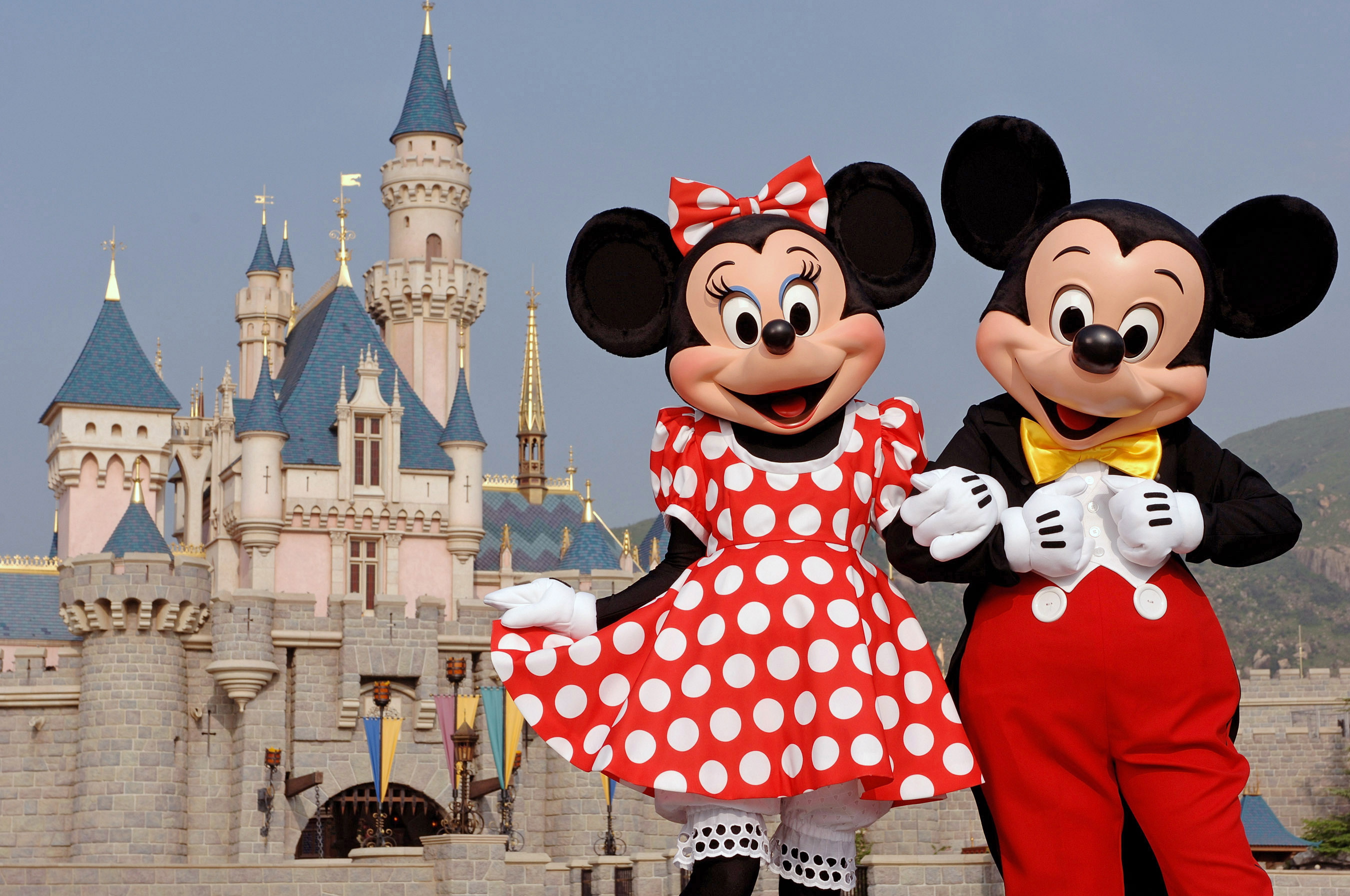 To placate uppity owners, the Magic Kingdom said it would normally appoint an independent chairman – unless it doesn’t. Bob Iger, now chairman and CEO, has a strong record. Splitting the roles in good times, though, would help avoid a repeat of Disney’s 2004 leadership debacle.

Walt Disney agreed on March 18 to make small changes to its governance guidelines in a bid to avoid a confrontation with a group of shareholders at its annual meeting who had wanted more say on nominating directors to the board.

The company changed the language in its corporate governance guidelines to say its chairman would “in the normal course” be an independent director unless it decides it would otherwise be in the “best interests of shareholders.” Robert Iger has been both chairman and chief executive of Disney since 2012.

A proposal submitted by the California State Teachers’ Retirement System (Calstrs) and other Disney investors had sought a shareholder vote on a plan to let owners of at least 3 percent of the stock nominate board candidates, a provision known as proxy access. Calstrs withdrew its support after Disney amended its governance guidelines.