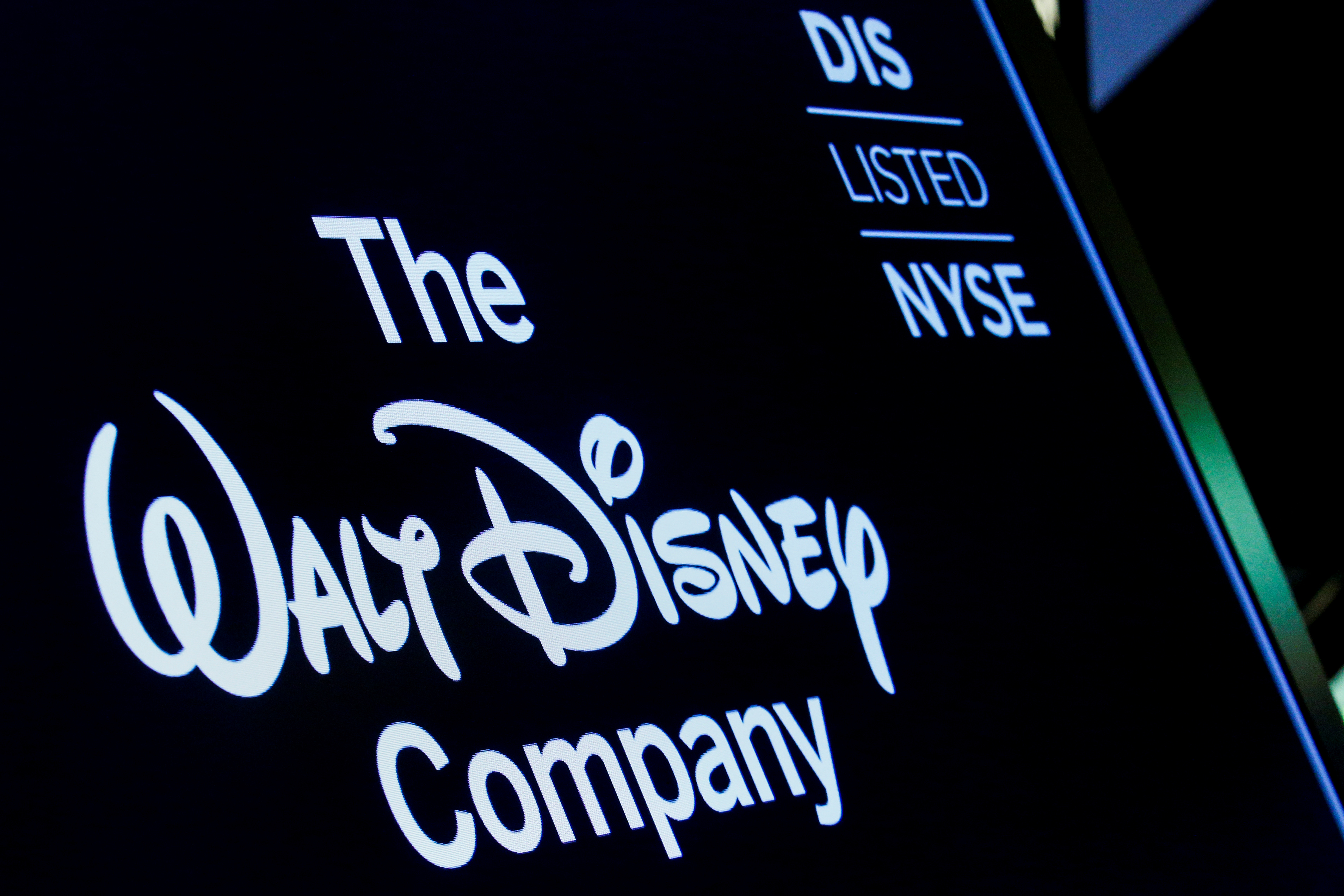 The pandemic has flipped the investor math for Walt Disney and Netflix. The former’s theme parks and box-office muscle once seemed safer bets than the video-streaming service. Netflix’s penchant for splashing out billions on TV shows and movies in the hope of fueling rapid subscriber growth was risky by comparison. Social distancing and lockdowns have changed that.

The Magic Kingdom on Tuesday reported that earnings for the quarter to March cratered 91% to $475 million from a year earlier despite higher revenue. Worse, it’s just a taste of what’s to come since it was only mid-March when the media giant shuttered parks, furloughed thousands of employees, slashed executive pay, pushed out the opening weekends of its biggest movies, and scrambled to shore up its balance sheet. In fact, most of Disney is affected by Covid-19, including its clutch of media channels, including ESPN, which are suffering from a pullback in advertising and a dearth of live sports.

There is a bright spot, thanks to the Netflix-like product Disney’s then-Chief Executive Bob Iger fortuitously launched last year. Unlike Johnny-come-lately peers AT&T and Comcast, at least Disney’s service is up, running and benefiting from people and their kids shut inside. Last month, Disney said it had 50 million subscribers, well on its way of hitting its 5-year target of 90 million.

But Netflix has the strength without the problems. Last month the company led by Reed Hastings reported twice as many net new subscribers as expected, for a total of more than 180 million worldwide. Production constraints caused by the coronavirus have slowed its heavy cash burn for now, and $19 billion of content obligations for fare like “Tiger King” mean it is well stocked with TV series and movies for several months.

Since the beginning of the year, Netflix’s shares are up around a third, while Disney’s stock is down nearly as much. The two companies’ market values are now roughly the same at a bit under $190 billion. Market measures suggest Netflix’s stock recently turned less volatile than Disney’s relative to the S&P 500 Index. What were Disney’s advantages are, for now, its flaws.

Walt Disney on May 5 reported revenue for the quarter to March rose 21% year-over-year to $18 billion partly due to its acquisition of parts of Twenty-First Century Fox in the period. Net income fell 91% to $475 million.

A screen shows the logo and a ticker symbol for The Walt Disney Company on the floor of the New York Stock Exchange (NYSE) in New York, U.S., December 14, 2017.

Walt Disney on May 5 reported revenue for the quarter to March rose 21% year-over-year to $18 billion partly due to its acquisition of parts of Twenty-First Century Fox in the period. Net income fell 91% to $475 million.