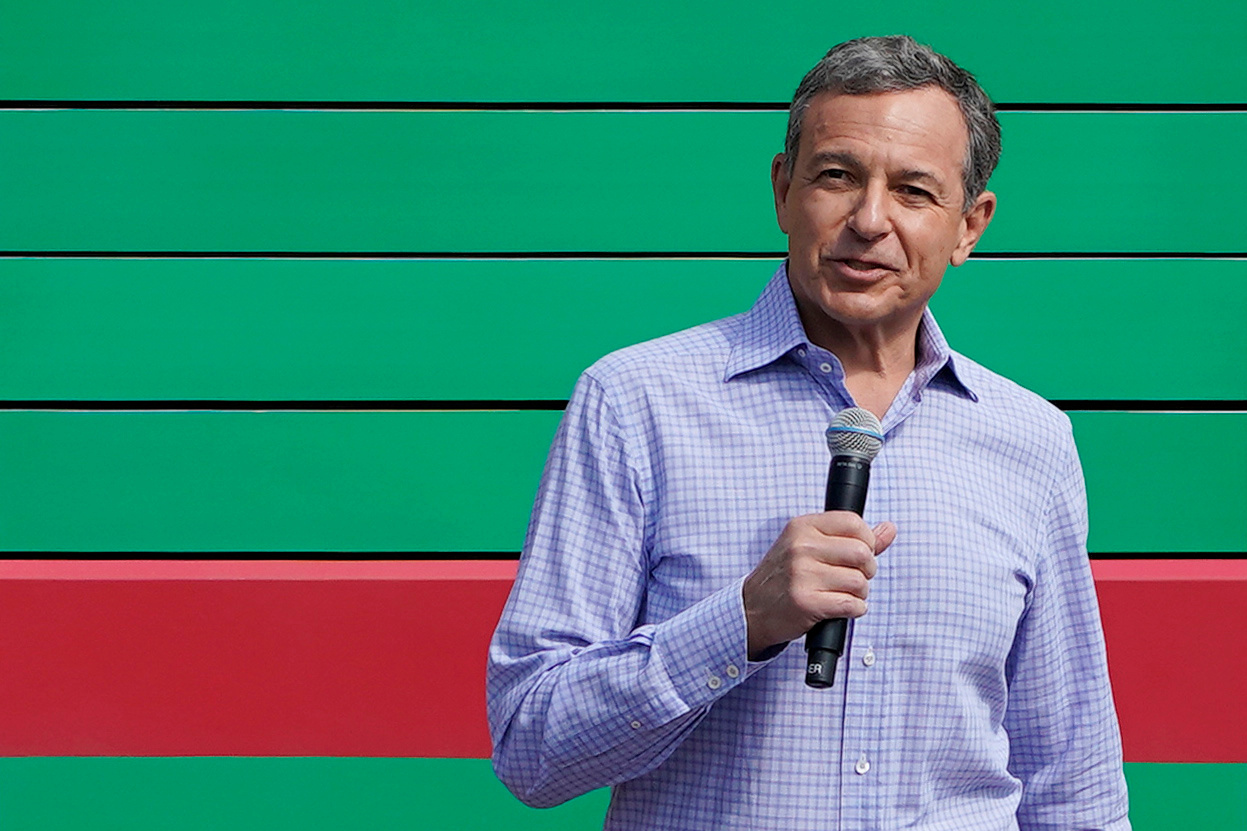 It took a shareholder revolt last March, but the board has canned some $13 mln extra a year for Bob Iger after the Fox deal closes. Incentivizing executives for dealmaking is bad practice. Ditching it will mollify investors, even though Iger is still minting a fortune.

Walt Disney on March 4 reduced Chairman and Chief Executive Bob Iger’s annual compensation by $13.5 million for the remainder of his contract, which ends in 2021. Iger’s total compensation in 2018 was $65.6 million, according to Disney’s proxy statement, including a long-term incentive plan tied to renewing his contract. In 2017 he earned $36 million.

Disney is buying Twenty-First Century Fox’s entertainment and international assets for $71 billion. That deal has yet to close.

At Disney’s annual meeting in March last year 52 percent of shareholders voted against the $48.5 million post-Fox pay deal, though the decision was not binding on the company.

Iger said in a statement: “I am proud to be leading the Walt Disney Company through this important time and believe the changes I, with the board, have made are in the best interest of the company.”

Disney’s next annual shareholder meeting is on March 7.