Keys to the kingdom 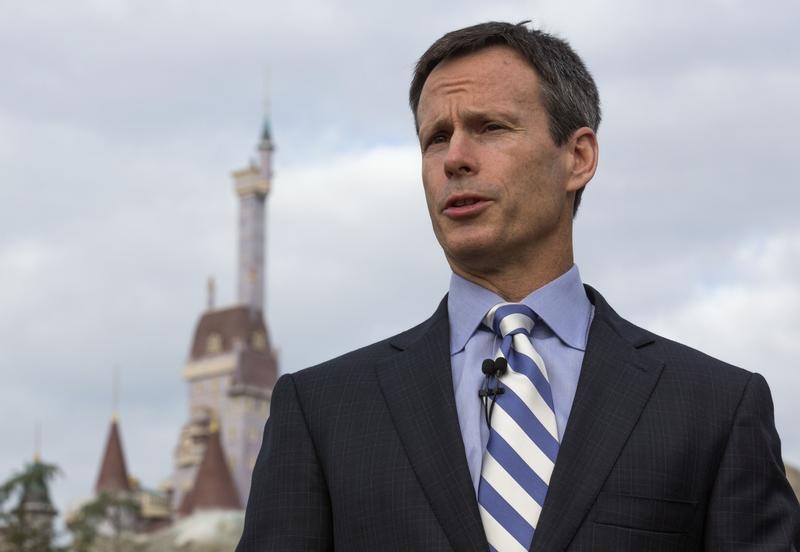 Bob Iger’s right-hand man Tom Staggs is stepping down, a year after he was anointed as heir apparent. That leaves no obvious succession plan at Disney after Iger twice extended his reign. An outsider would be surprising. At least the company has two years to find a replacement.

Walt Disney said on April 4 that Chief Operating Officer Thomas Staggs would step down from the role effective May 6 and become a special adviser to Chief Executive Robert Iger. When Staggs was appointed COO in February 2015, he was considered the heir apparent to Iger, who had said he would leave when his contract ended in June 2018.

Disney said it would now “broaden the scope” of its succession planning.