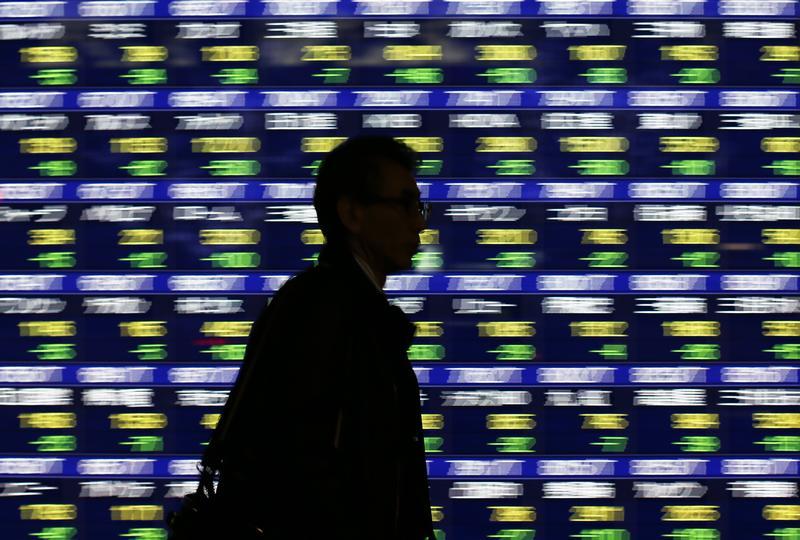 Two years after scrunching together unloved parts of Sony, Toshiba, and Hitachi, Japan Display is raising up to $3.8 bln. The smartphone screen maker is an example of successful government intervention. But the model and its high-resolution returns will be hard to replicate.

A man walks past an electronic stock quotation board outside a brokerage in Tokyo January 14, 2014.

Japan Display announced on March 3 a price range of 900 to 1,100 yen per share for its initial public offering which could raise as much 389.3 billion yen ($3.8 billion).

Existing shareholders in the world’s biggest maker of screens for tablets and smartphones will sell 213.9 million shares while Japan Display will issue 140 million new shares.

The new company will have a market capitalization of 661.5 billion yen at the top end of the price range and excluding any over allotment.

Japan Display was formed in April 2012 through a merger of the small to medium sized panel divisions of Sony, Hitachi, and Toshiba. The deal was led by INCJ, a state-backed fund.

INCJ injected 200 billion yen into the combined entity. Its stake will fall from 86.7 percent to 34.6 percent after the offering.

Japan Display had 37.4 percent share of the global market by revenues in 2013, according to NPD DisplaySearch.

The proceeds will be used to increase capacity of production lines and for research and development.