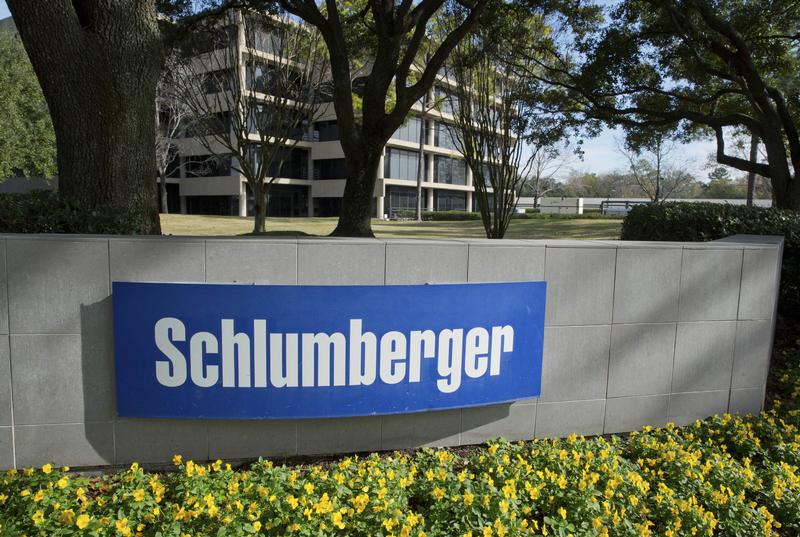 Schlumberger’s stock surged after the company slashed its payout by 75%. Granted, it’s because investors are now more comfortable with the $19 bln oil-services firm’s balance sheet. But as virus pain spreads across industries, ditching dividends’ sacrosanct status is a must.

The exterior of a Schlumberger Corporation building is pictured in West Houston January 16, 2015.

Schlumberger wrote down its assets by $8.5 billion and slashed its dividend 75%, the oil-services company said on Friday, as its clients cut capital expenditures and West Texas Intermediate prices stay below $20 a barrel.

Excluding some items, the company earned 25 cents per share, slightly higher than Wall Street’s mean estimate of 24 cents, according to Refinitiv data.

Schlumberger’s shares rose as much as 8% in early trading in New York.