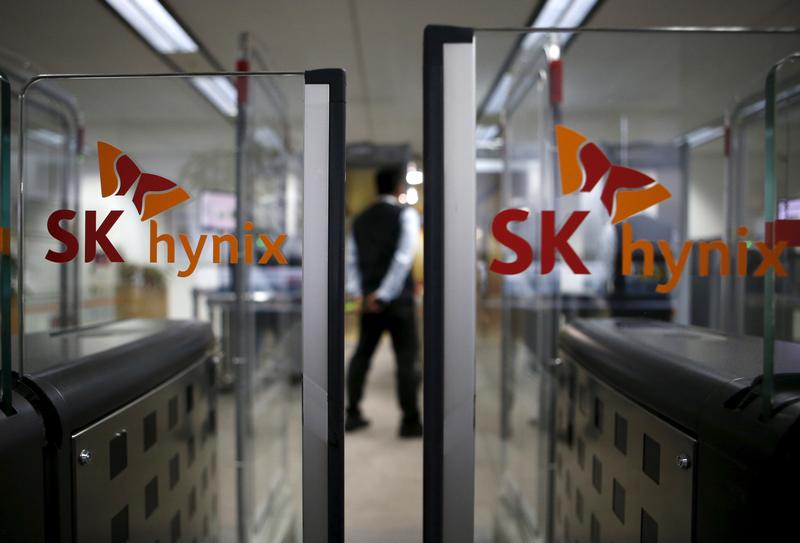 Chey Tae-won’s wife wants nearly half his $3 bln stake in SK Holdings. That would leave him more reliant on outside support for a mooted corporate rejig to get a tighter grip on a $58 bln chip unit. It’s a potential check on how fast Korea Inc is mending its own awkward past.

Roh Soh-yeong, the wife of the chairman of SK Group, has filed for divorce, and is seeking more than $1 billion worth of shares in the conglomerate’s holding company as part of her settlement, Reuters reported on Dec. 4.

At the time of their marriage in 1988, Roh's father was the president of South Korea. SK Group is now the country’s third largest conglomerate, with interests spanning oil refinery to semiconductors to telecoms.