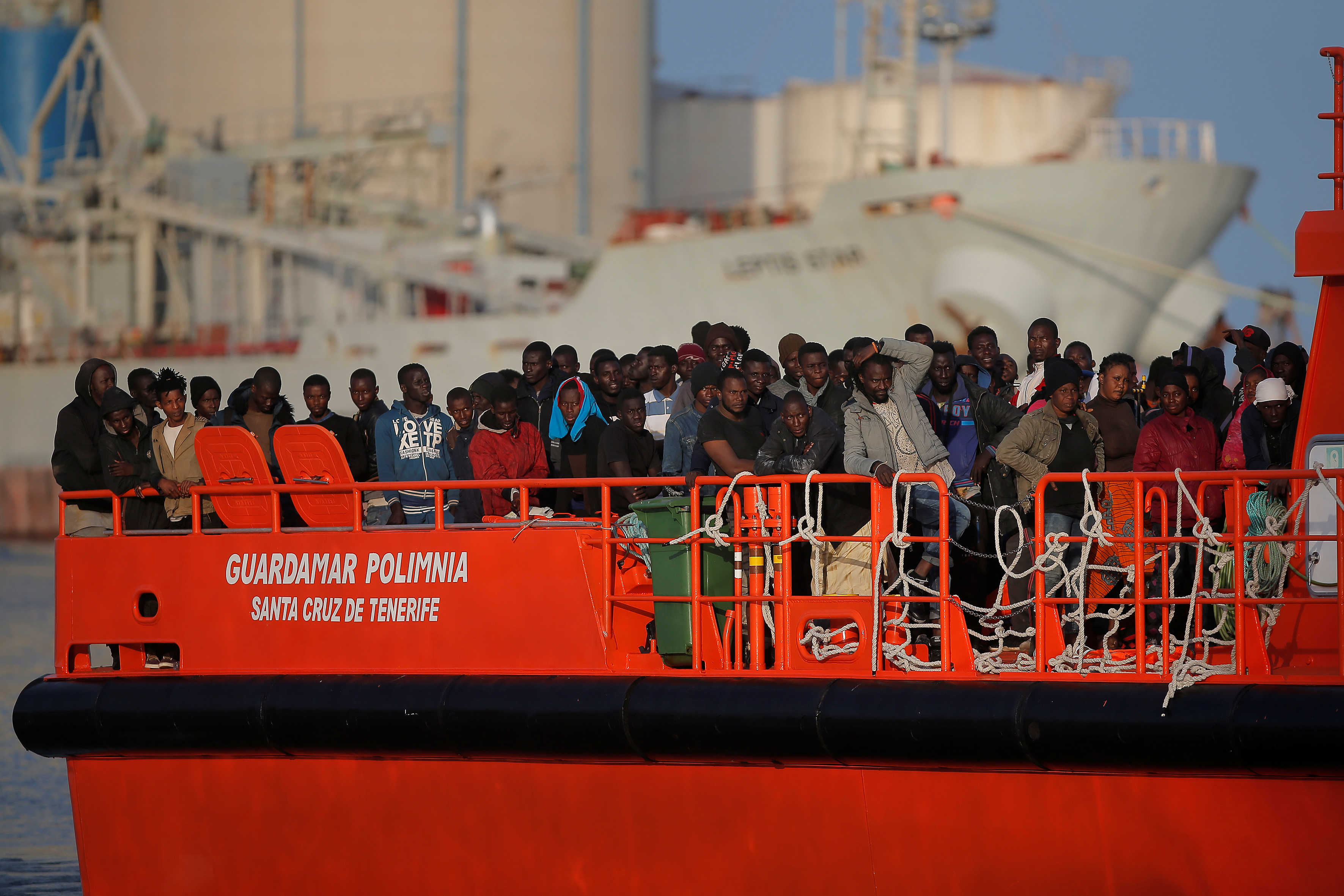 Fewer people are coming from Africa, but managing immigration is the EU’s main political issue. A unified push to screen refugees in third countries could help prevent a full-blown crisis. By contrast, piecemeal solutions in Germany and Italy would be costly and ineffective.

Migrants, part of a group intercepted aboard three dinghies off the coast in the Mediterranean Sea, stand on a rescue boat upon arrival at the port of Malaga, Spain June 18, 2018. REUTERS/Jon Nazca - RC15908D8240

Italy shut its ports on June 10 to prevent a ship carrying more than 600 migrants from docking in the country, an unprecedented move for the European Union founding member.

German Chancellor Angela Merkel said on June 18 she was ready to support Italy in its efforts to reduce the number of migrants arriving on its shores, possibly through the handling of EU asylum requests in non-EU countries such as Libya.

EU leaders will discuss immigration at a summit in Brussels on June 28 and 29.

Thirty-eight percent of EU citizens rate immigration as the bloc’s main concern, ahead of issues such as terrorism and unemployment, according to a Eurobarometer opinion poll published in March. Citizens in 21 EU countries listed immigration as the EU’s overall top priority against 14 states in November.