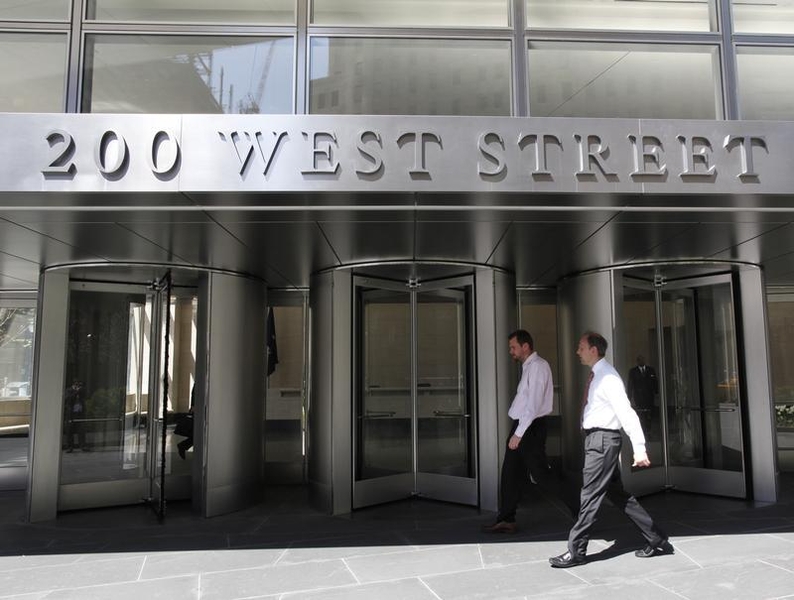 The dizzying revolving door between Wall Street and the U.S. government risks an overdone response. Going from a job as an overseer to the private sector, or moving in the other direction, can raise conflicts. Such shifts warrant clear rules, but cross-fertilization has value.

On Wednesday, Goldman Sachs said it had fired two workers after one, a former New York Federal Reserve employee, leaked confidential Fed information to a senior colleague at the bank. That shows what kind of issues can arise – while also suggesting the right sort of response.

The Securities and Exchange Commission sets clear rules for ex-employees who enter the private sector. For instance it doesn’t allow former staffers to turn up addressing matters they worked on as SEC employees. Such restrictions should be standard for government agencies, along with waiting periods and confidentiality requirements.

The problem with moves in the other direction is exemplified by President Barack Obama’s announcement last week of the nomination of former Lazard banker Antonio Weiss to a top Treasury post. Despite the need for financial-sector business know-how at the department, outspoken bank critic Senator Elizabeth Warren will fight the appointment, joined by Senate colleague Dick Durbin and community bankers.

On Thursday, the nation’s biggest federation of unions urged big banks to stop letting employees cash in deferred equity awards when taking government jobs. People typically lose such payments when quitting for another private-sector firm. But precious few bankers would give up a hefty slug of cash to join the much less well-remunerated government payroll. For all that there may be conflicts, there’s still public service involved, and the unions’ proposal goes too far.

Finance industry experience can be an asset for policymaking and regulation. And ex-bankers can prove tough watchdogs, like former Commodity Futures Trading Commission Chairman Gary Gensler, a Goldman alumnus. Those with an eye on a future private sector job sometimes take an aggressive, rather than friendly, course as a way to impress.

Nor is it clear that the possibility of jobs later on the other side of the fence contributes as much as, say, long-running cultural factors when a regulator seems to have been captured by its charges. The passage between Washington and Wall Street needs to be clearly lit, but blocking it would do more harm than good.

Goldman Sachs fired two employees who used confidential information from the Federal Reserve Bank of New York, the bank disclosed on Nov. 19. A junior employee who had worked at the Fed had passed this information to a senior colleague.

The American Federation of Labor and Congress of Industrial Organizations sent letters to seven large banks on Nov. 20 requesting details of employees who can cash in their deferred equity compensation early if taking a government job. The labor union discouraged the practice, saying that leaving for a government job should be akin to leaving for any other reason where employees forfeit these awards.

The Obama administration announced on Nov. 12 that the president intended to appoint Lazard banker Antonio Weiss to become the Treasury’s next undersecretary of domestic finance. Senators Elizabeth Warren and Dick Durbin have said they will oppose the nomination. The Independent Community Bankers of America have also come out against the appointment.