A bet on the bar 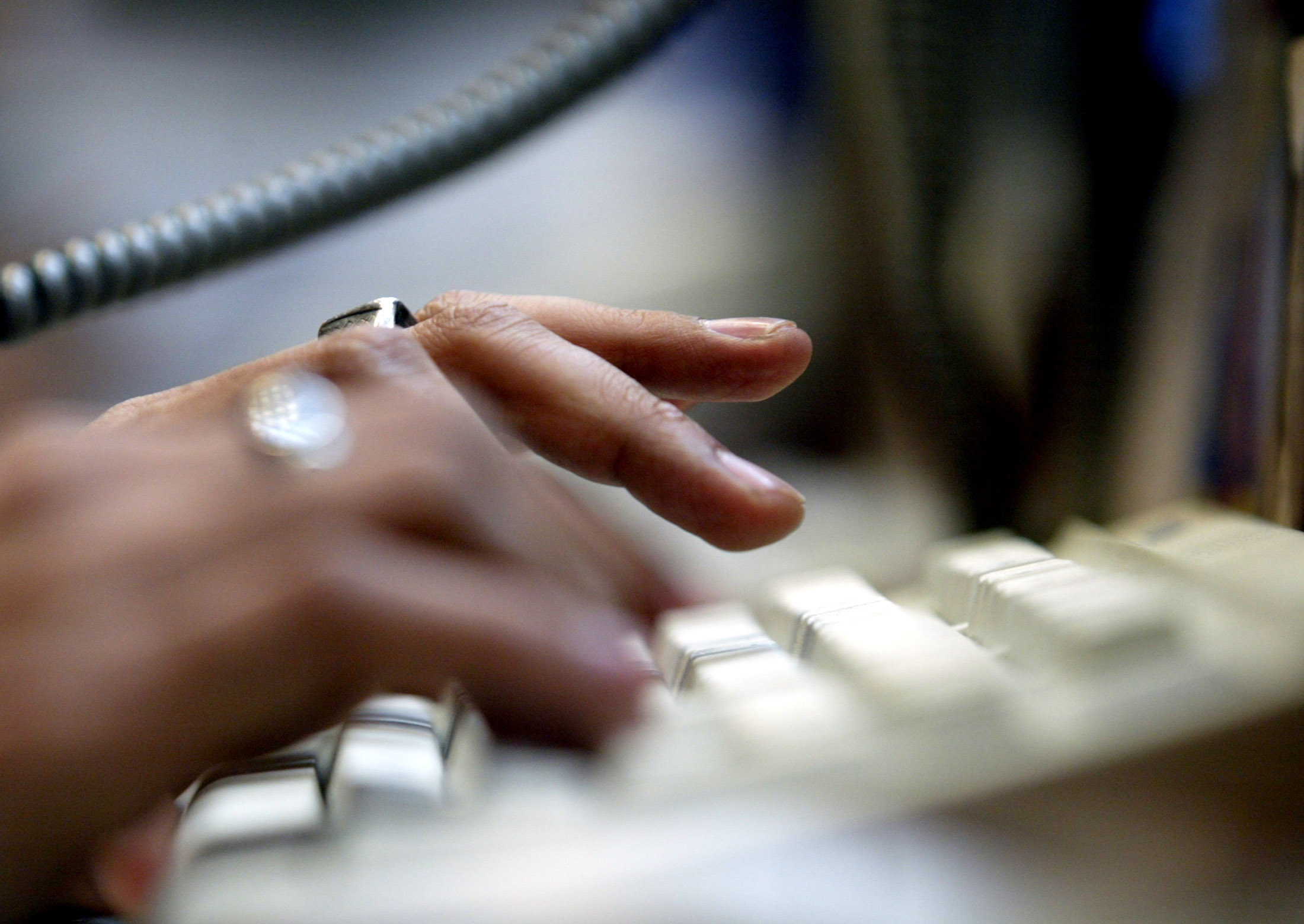 LegalZoom has also struggled to crank out a profit. After two years of losses it finally earned $12 million last year. Revenue, at least, is growing – by a third last year. The company has built a solid following over the past 13 years and funded most of its growth internally. About 2 million customers have used the company’s services so far and it has a star co-founder, former O.J. Simpson attorney Robert Shapiro.

But even annualizing the 43 percent improvement in this year’s first-quarter numbers compared to 2011 means LegalZoom’s valued at 28 times 2012 earnings, at the top of its IPO range. Assuming a similar improvement next year still puts LegalZoom’s worth at 20 times earnings.

Its business model is somewhat akin to Ancestry.com’s. Yet the online family history site trades at just 18 times next year’s earnings even though revenue has grown by a third and profit by some 70 percent in each of the past two years. And that multiple’s the result of putting itself up for sale last month.

LegalZoom, meanwhile, faces a number of risks. It settled three cases alleging unauthorized legal practice last year for $5.4 million, though the final amount could reach $16 million. LegalZoom credibly denies that supplying legal forms and other services can be deemed practicing law, but more suits are likely.

Savvier attorneys may try to beat the company at its own game. Small private competitors like BizFilings, RocketLawyer and The Company Corporation are making inroads. Traditional lawyers have also launched similar sophisticated services and, unlike LegalZoom, can offer legal advice and personal consultations.

But LegalZoom has been giving small businesses and individuals an efficient, inexpensive way to handle simple legal issues for more than a decade. That’s a tough advantage to beat.

To keep it, the company needs to show sustained earnings and healthy subscriber growth. With others hot on their tail, that may prove harder to do than LegalZoom’s valuation implies.

LegalZoom, the online provider of legal services and documents, filed an amended prospectus on July 23 for an initial public offering of up to $96 million in stock, or $110 million if underwriters exercise their overallotment option. The company expects the offering of 8 million shares to price between $10 and $12 each.

The company is offering 3.8 million shares, the proceeds from which will be used to fund working capital. Current stockholders are selling 4.2 million shares. Morgan Stanley and BofA Merrill Lynch are the offering’s lead underwriters. Current investors include Polaris Venture Partners.

Founded in 1999 by entrepreneur Brian Lee and attorney Robert Shapiro, who successfully defended O.J. Simpson against murder charges, LegalZoom reported 2011 revenue of $156 million, 29 percent more than the year before. Net income was $12.1 million in 2011, but losses amounted to more than $4 million in 2010.