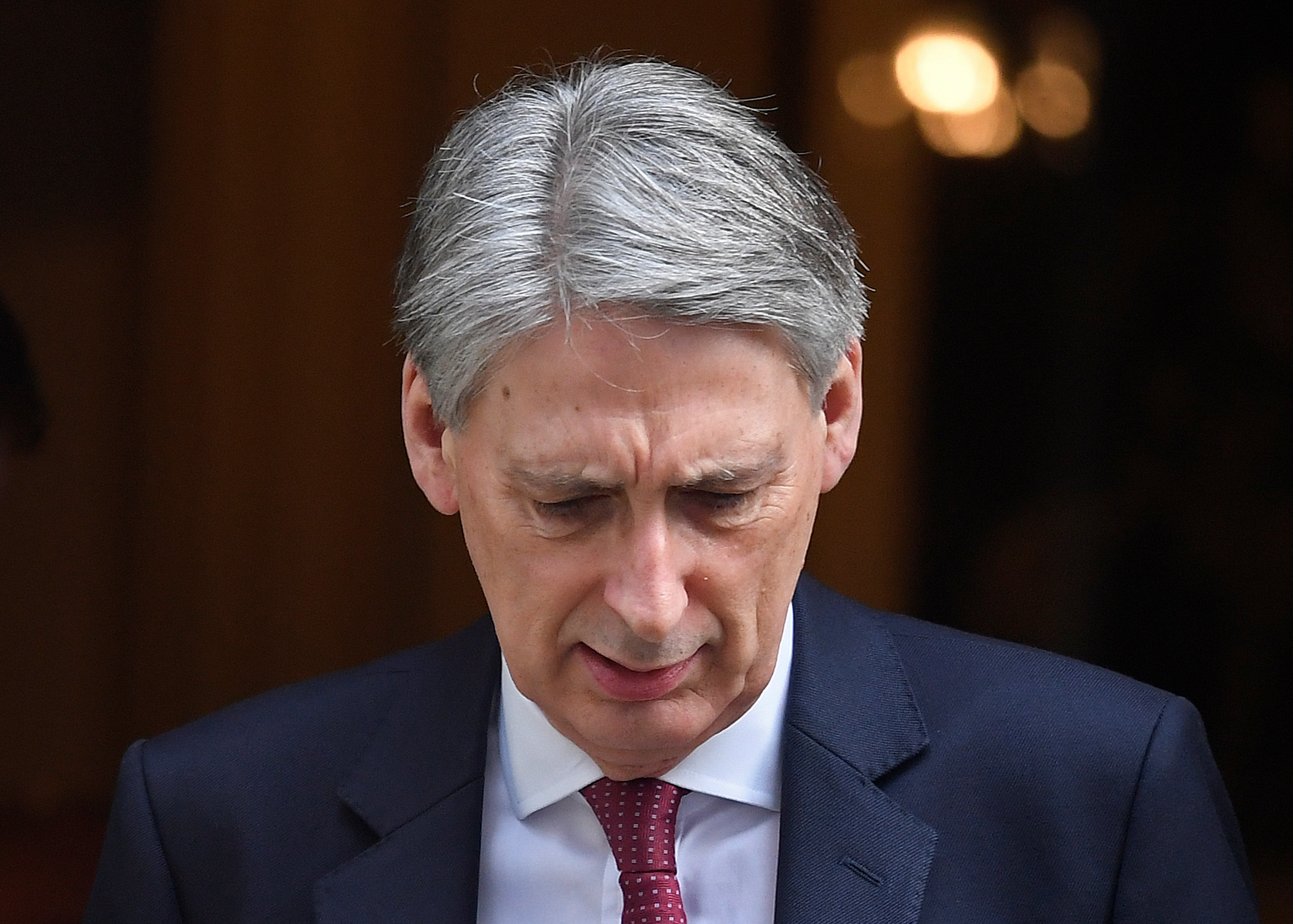 Finance Minister Philip Hammond revealed minimal changes to tax and spending. His prudent message makes sense, but contrasts with the large and unpredictable economic consequences of leaving the European Union. It won’t take much for these to knock deficit reduction off course.

Britain's economy is likely to feel the impact of the Brexit vote in the coming years after an initial period of resilience, Finance Minister Philip Hammond said on March 8 as he spelt out his plans to steer the economy through its departure from the European Union.

The economy is now on course to grow by 2 percent in 2017, up sharply from a forecast of 1.4 percent made in the last round of official forecasts in November, according to the Office for Budget Responsibility.

But growth from next year to the end of the decade is set to be weaker than thought as the OBR cut its forecasts for 2018, 2019 and 2020 from November's outlook.

"The only responsible course of action ... is to continue with our plan, undeterred by any short-term fluctuations," Hammond said in parliament. "We will not saddle our children with ever-increasing debts."

He announced a 2 billion pound increase in funding for social care over the next three years, trying to address one of the most high-profile strains on public services at a time of persistent spending cuts.

But all new spending commitments over the next five years were funded by his budget plan, he said, meaning no extra borrowing to pay for them.

To address the challenge of properly taxing the growing number of workers who are self-employed, Hammond said they would pay a higher rate of national insurance contributions. He also made it harder for directors and owners of small firms to take money out tax-free as dividends.

Stronger-than-expected economic growth since June means Britain's budget deficit is likely to fall much faster than previously thought in the current financial year to just under 52 billion pounds, or 2.6 percent of GDP.