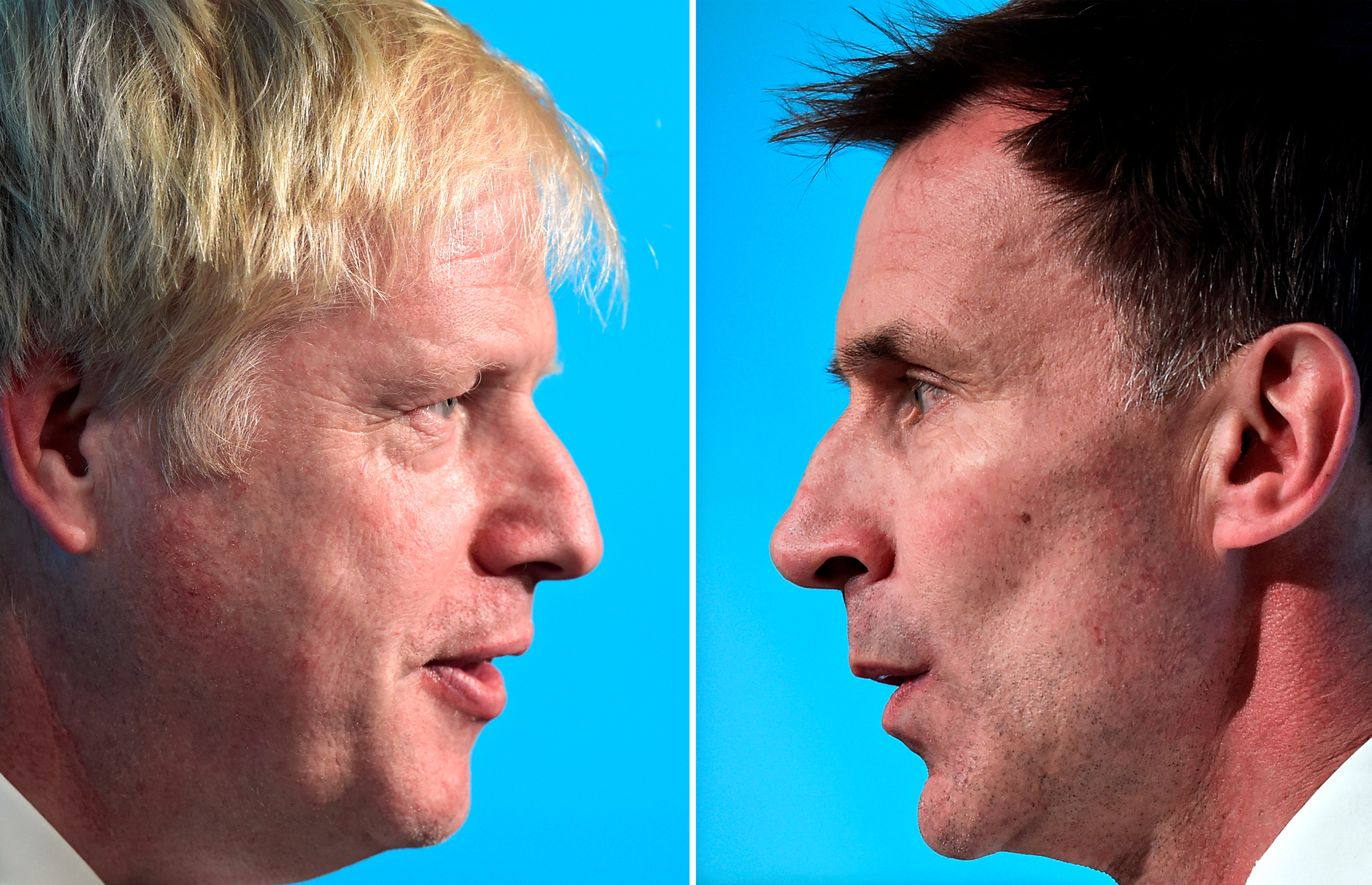 The pound fell to its weakest in two years against the dollar. Boris Johnson and Jeremy Hunt, rivals to be Britain’s next leader, are vying to take the hardest stance on the UK’s exit from the EU. If they stick to their guns, the currency will suffer long before the economy does.

Its latest losses came a day after the two candidates to be Britain’s next prime minister – Boris Johnson and Jeremy Hunt – jockeyed with each other to take a harder Brexit stance.

Johnson and Hunt on July 15 set a high bar for success in Brexit negotiations, saying that even a significant concession from the European Union on the Irish border would be insufficient.

That stance means that, to avoid a disorderly Brexit, the next British prime minister will have to persuade the EU to restart talks that other members of the bloc have said cannot be re-opened and to drop one of their most steadfast demands, an insurance policy designed to prevent the return of a hard border between Ireland and the British province, Northern Ireland.