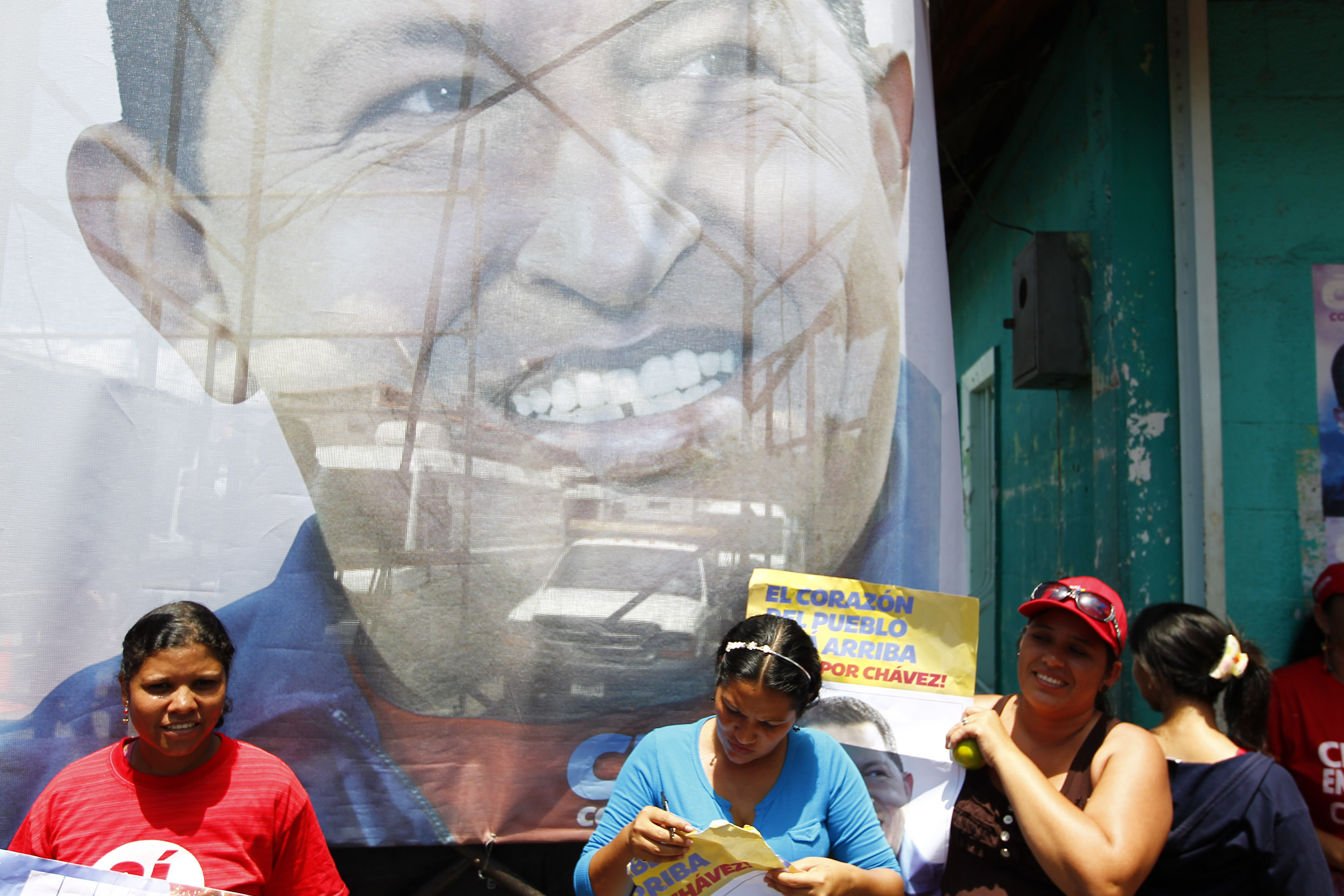 Buyers of Venezuelan debt may have a death wish – of one sort or another. They’ve pushed the country’s 10-year yields to near historic lows, in what looks like a bet on President Hugo Chavez losing at the ballot box on Sunday or succumbing to illness soon. But neither he nor his policies will be easily unseated. That could mean investors are planning their own funeral.

The anticipation of a change to Venezuela’s approach to capitalism – and more financial discipline – under new leadership has helped make it the best performing emerging-market debt this year. It has posted 30 percent year-to-date returns through September as measured by JPMorgan’s Emerging Markets Bond Index Plus. Venezuela’s 2022 bonds are yielding 11.66 percent, narrowly above May’s record low.

The optimism could be as foolhardy as it is logical. Venezuela’s pro-Chavez sentiment is below 50 percent going into a presidential election for the first time since he took office. By contrast, the popularity of his energetic contender, Henrique Capriles, has been surging. Still, the math doesn’t look good for the challenger. Datanalisis, the country’s top pollster, puts Chavez ahead by 10 points. Capriles will need to win over nearly all undecided voters to have even an outside shot of defeating the 14-year incumbent.

Reports of Chavez’s demise also have been exaggerated. His cancer relapse has required three operations in the last year and extensive treatment. But Chavez now appears stronger and, in the absence of detailed information about his condition, it’s a big gamble to expect imminent regime change. Even if his health should deteriorate gradually, a pro-Chavez Congress and Supreme Court are unlikely to be quick to declare him unfit to rule, a precondition necessary to call another election. The extra time in office could allow the president to more deeply entrench his policies and supporters.

Before their recent surge, Venezuela’s 10-year bonds were trading around 90 cents on the dollar. That’s almost 16 percent less than their current valuation. Investors bullish about a post-Chavez world may soon find it’s the health of their own portfolios that’s imperiled.

Venezuelan elections take place on Oct. 7, with President Hugo Chavez leading in most major polls against Henrique Capriles. The opposition leader has mounted one of the strongest challenges Chavez has faced during his 14 years in power.

One polling firm, Datanalisis, put Chavez ahead 49.4 percent to 39 percent on Sept. 25. About 11 percent of voters remain undecided, Datanalisis estimates.

Venezuelan elections take place on Oct. 7, with President Hugo Chavez leading in most major polls against Henrique Capriles. The opposition leader has mounted one of the strongest challenges Chavez has faced during his 14 years in power.

One polling firm, Datanalisis, put Chavez ahead 49.4 percent to 39 percent on Sept. 25. About 11 percent of voters remain undecided, Datanalisis estimates.