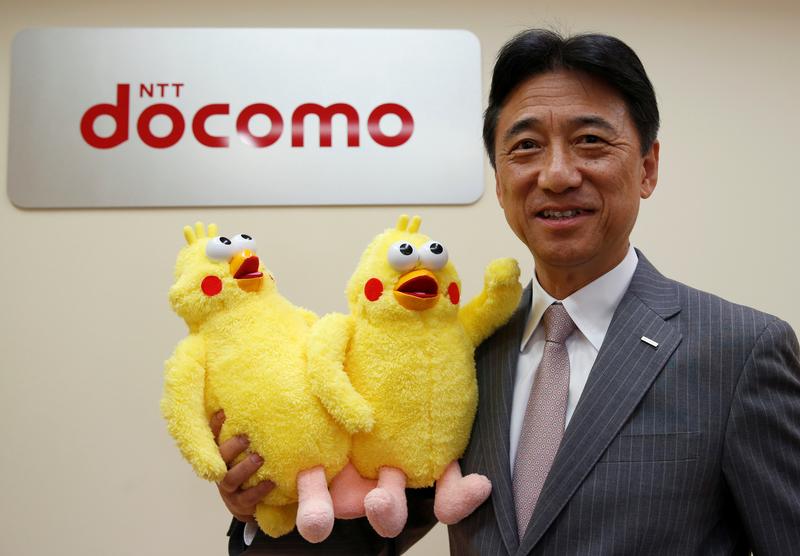 Another multinational is set to leave India with its shirt and little else. A local court upheld a London arbitration order for Tata Sons to pay the Japanese telco $1.2 bln owed for a JV gone awry. But the win against Indian authorities is scant comfort to foreign investors.

A New Delhi court on April 28 approved a settlement of around $1.2 billion between Tata Sons and NTT DoCoMo, allowing the Indian firm to buy out the Japanese company’s stake in their telecommunications joint venture.

In 2009, DoCoMo paid 127 billion rupees, or about $2 billion at current exchange rates, for 26.5 percent of Tata Teleservices. DoCoMo tried to exit in July 2014 under a pre-agreed provision requiring Tata to buy back the stake, or find another buyer, at no less than half DoCoMo's original price.

However, a rule change by the Reserve Bank of India (RBI) in January 2014 prevents foreign investors from selling stakes in Indian firms at a pre-determined price or above fair market value - DoCoMo's exit price is above fair value for Tata Teleservices. Tata applied for special permission to pay DoCoMo, but the RBI rejected the request in 2015.

In June, the Court of International Arbitration in London ordered Tata to pay $1.2 billion to DoCoMo. A month later the Japanese firm won an order from the London Commercial Court to enforce the award in Britain.

On Friday, the Delhi High Court dismissed the RBI’s plea arguing payment would breach foreign exchange rules that prevent guaranteed returns to foreign investors. The court said the payment is properly classed as damages and that there was therefore no need for the approval of the central bank. The ruling effectively upholds the London arbitration order.

DoCoMo said it hoped the RBI would not appeal the case. Tata said it welcomed the order.