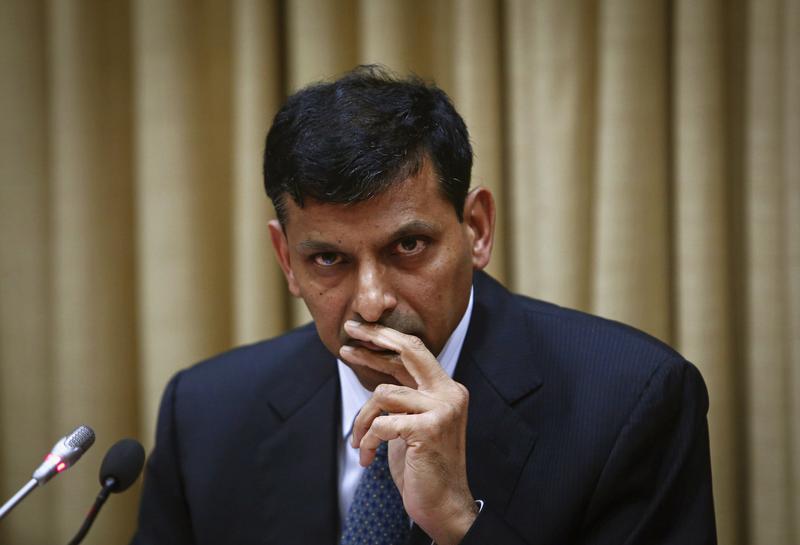 The authorities won’t allow Tata to pay the Japanese telco $1.1 bln to exit a joint venture. The deal will now go to arbitration. It is another example of India’s struggle to attract foreign investment. The government would prefer someone else make the difficult decisions.

Raghuram Rajan, newly appointed governor of Reserve Bank of India (RBI), listens to a question during a news conference at the bank's headquarters in Mumbai September 4, 2013.

India’s Tata Sons said on March 24 that the country’s central bank rejected its request to buy NTT DoCoMo’s stake in their Indian telecom joint venture for around $1.1 billion, a premium to the current fair value.

In April 2014, DoCoMo announced plans to exit the venture. It said that it held the right to require that its shares be acquired for 50 percent of the acquisition price which it added amounted to 72.5 billion rupees.

As part of the original deal, DoCoMo was granted the right to sell the stake in TTSL at 50 percent of the acquisition price or the fair market value, whichever is higher, if certain performance targets were not met.

The Reserve Bank of India updated its rules governing overseas investments in July 2014. The rule change prevents foreign investors from selling stakes in Indian firms at a pre-determined price or above the fair market value.

Tata had applied to the RBI for special permission to pay DoCoMo and the bank said in a memo seen by Reuters in January that it was “inclined to accept” Tata’s proposal but had asked for the finance ministry’s view.

DoCoMo also owns a separate 11.8 percent stake in the joint venture’s listed parent, Tata Teleservices (Maharashtra) Limited, which was worth $28.9 million as of March 25.