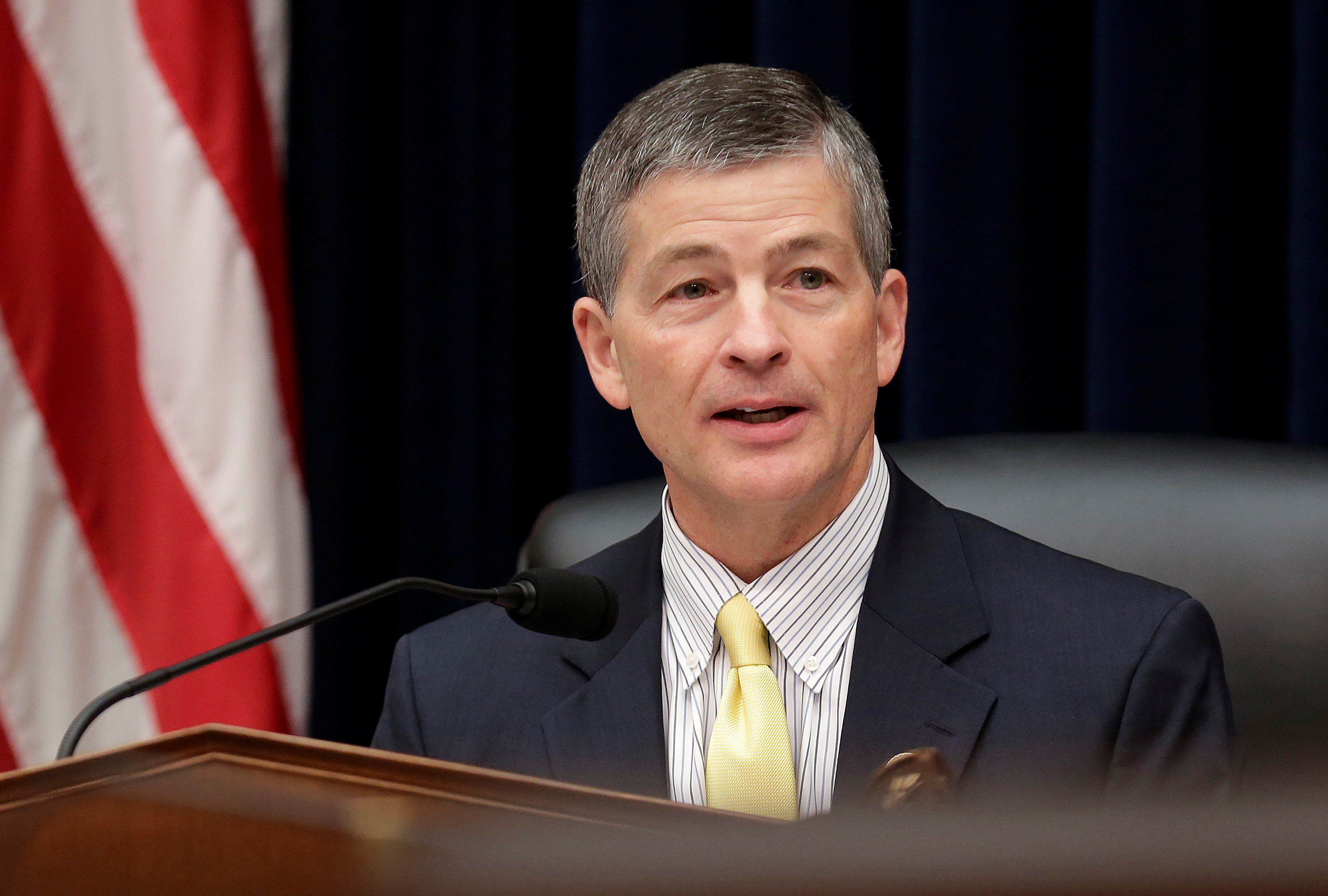 Congressman Jeb Hensarling’s latest plan gives banks even more regulatory relief and includes ratings agencies. Trump doubled down on his promise to get rid of finance rules. Democratic lawmakers stand in the way. Still, those signals could prompt officials to go easier on Wall St.

Republican Congressman Jeb Hensarling on April 11 released additional details about his revised plan to replace the 2010 Dodd-Frank Act legislation, which was aimed at addressing problems that led to the 2008 financial crisis. Hensarling, chairman of the House Financial Services Committee, changed the criteria for banks to become exempt from Federal Reserve stress tests, moving it to only meeting a leverage ratio of at least 10 percent Tier 1 capital and removing the standard of having a top regulatory supervisory rating.

Other changes include changing the Consumer Financial Protection Bureau into an enforcement-only agency and removing its supervisory function, and allowing the president to remove the director of the Federal Housing Finance Agency. In an addition to the original bill, Hensarling would also give relief to ratings agencies. The Securities and Exchange Commission would no longer be required to conduct annual exams of such firms and chief executives would no longer have to attest to internal controls and conflict-of-interest policies.

Separately, President Donald Trump said on April 11 that “we're doing a major elimination of the horrendous Dodd-Frank regulations.” He made his remarks during a meeting with chief executives and told them, “for the bankers in the room, they'll be very happy because we're really doing a major streamlining.”