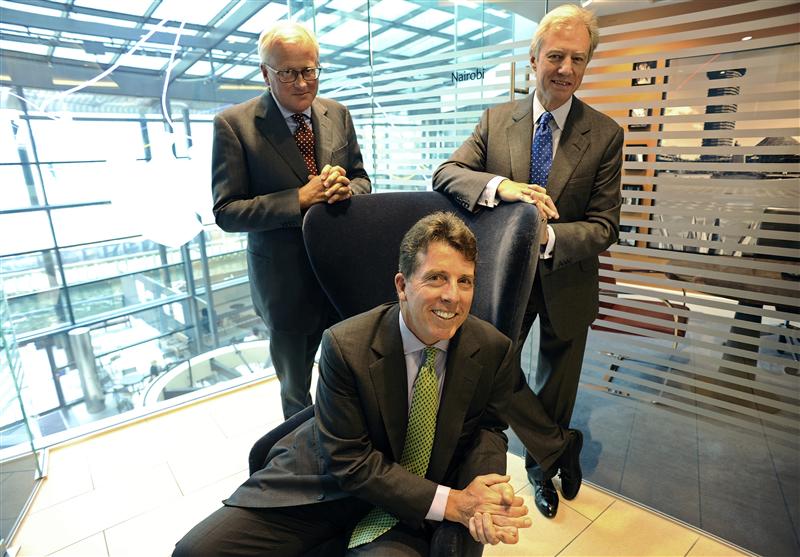 Does Barclays need a new broom or Rake in the chair? The bank would ideally appoint external candidates as both chairman and chief executive to make a clean break with the Bob Diamond era. But if it can’t find a strong outsider to be chairman fast, deputy chairman Michael Rake would be a good internal appointment.

The new chairman needs to be tough, independent-minded and knowledgeable. He also needs to be willing to work virtually full time for perhaps 750,000 pounds a year. This is not the job for somebody who wants to get rich but for somebody who enjoys a challenge and is public-spirited. Possible candidates include Gus O’Donnell, the former cabinet secretary, and Philip Hampton, RBS chairman. But it might not be easy to attract either: O’Donnell may be in line to be next governor of the Bank of England, while Hampton still has a job to do helping turn around RBS.

If there is a dearth of attractive outsiders, Rake would be a good insider. He would, of course, have to give up his existing jobs as chairman of BT and easyJet. Although Rake suffers from association with the Diamond/Agius era, he has pushed for better governance, especially since he became senior independent director last year. He was, for example, instrumental earlier this year in persuading Agius to step down to make way for a stronger chairman at some point. And he was coaching Diamond on ways of improving the bank’s confrontational relationship with regulators.

If Barclays can’t get a good new broom to clean the Agian stables, a Rake would do the job.

The Association of British Insurers has told Barclays that it needs to find a new chairman fast, Breakingviews has learned.
John Sunderland, a non-executive director, is leading the search. He was asked to do so before the Libor rate-rigging scandal became public last month. That led to the resignation of the current chairman, Marcus Agius.
Michael Rake, Barclays’ deputy chairman, is the leading internal candidate to be chairman.
Barclays is also looking for a new chief executive after Bob Diamond resigned with immediate effect last week. Agius is staying on as chairman until a new chief executive is appointed. He is chairing the executive committee with Rake’s help, as well as leading the search for a new chief executive.
(Research by Christine Murray)