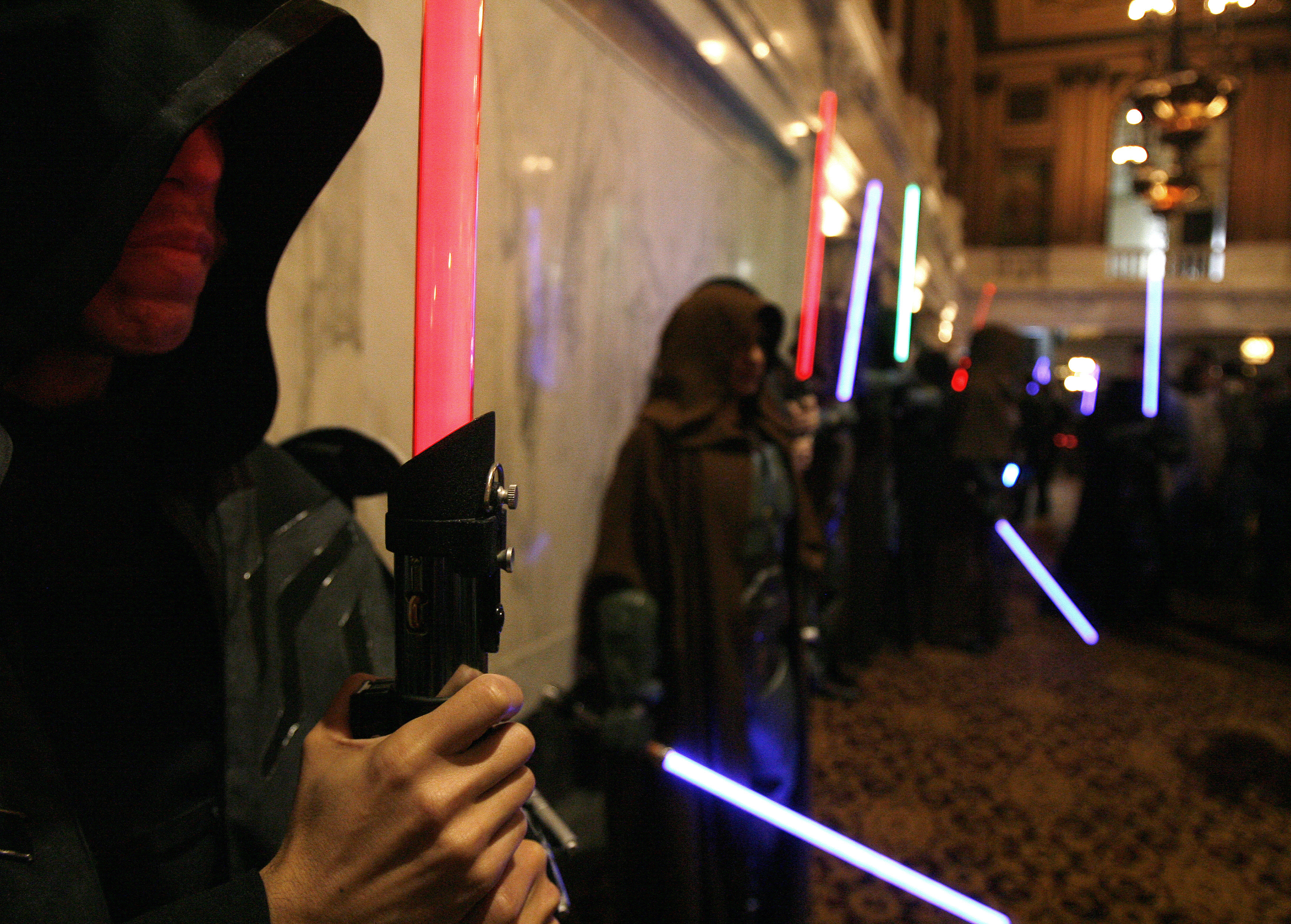 When the Federal Reserve moves to execute a smooth monetary stimulus exit, there is no try. During a congressional hearing on Wednesday, Chairman Ben Bernanke implied that his most important duty is to ensure markets understand where monetary policy is heading. The past month has shown how hard that can be when investors hear what they want to hear. Unless Yoda he is, tapering and rate hikes are bound to cause painful lurches.

During the crisis, Bernanke was all but the last hope of the U.S. economy. After saving the republic, his next challenge may prove just as great: winding down the central bank’s unprecedented bond buying program. Lawmakers wondered aloud just how the Fed would wean Wall Street off gobs of easy money. At $3.5 trillion, the Fed’s balance sheet is quadruple its size five years ago.

While it might seem like a tough job to neatly pare back such a giant balance sheet, Bernanke is unshaken. He reckons transparency by way of good communication will show the way. Fed opacity, however, has been the path to market confusion. Confusion often leads to panic. Panic may lead to volatility. Volatility can lead to economic suffering.

Bernanke’s move to start warning investors last month that the Fed would begin tapering its strategy of buying $85 billion of bonds a month didn’t go well. Fearing something new or different, Wall Street acted irrationally and began dumping longer-term bonds. That caused 10-year Treasury yields to jump about 0.5 percentage point in the ensuing weeks. Longer-term interest rates have been volatile since, costing many a fixed-income investor.

That doesn’t instill much confidence in Bernanke’s persuasive powers. He can’t just wave his hand and convince traders these aren’t the bonds they’re looking for. And now that the Fed has started talking up tapering, markets may be convinced that forever it will dominate their destiny.

The lesson may well be that anticipation is a distraction – and that traders should never react, only act. It’s generally too hard to resist, though. While poor communication surely would cause worse havoc, even the best central banker statements are bound to fall short if Wall Street ultimately fears higher rates. Unless Bernanke is a true Jedi knight, capable of powerfully persuasive mind tricks, he should accept the limitations of his words.

Performers dressed as Jedi Knights stand at the conclusion of a Electronic Arts media event, before the opening day of the Electronic Entertainment Expo, or E3, at the Orpheum theatre in Los Angeles June 1, 2009. The convention runs from June 2-4. REUTERS/Mario Anzuoni

Federal Reserve Chairman Ben Bernanke said on July 17 the central bank is likely to taper its current asset purchasing strategy later this year, assuming the unemployment rate sees further improvement, remarks consistent with earlier statements he has made.
During Bernanke’s semi-annual monetary policy testimony in the U.S. House of Representatives, several lawmakers asked the Fed chief how he intends to ensure a smooth exit from its unprecedented monetary expansion. Bernanke said clear communication was an important way to keep markets calm and avoid panic.
When asked how rising interest rates could affect the housing market recovery, Bernanke said the Fed would monitor mortgage rates and take additional action as needed if home sales were suffering.
In response to questions about housing finance reform and the future of mortgage guarantors Fannie Mae and Freddie Mac, he said the public-private model the companies shared was flawed, and that a variety of approaches could achieve stable, affordable mortgage funding, with or without the 30-year fixed rate mortgage.