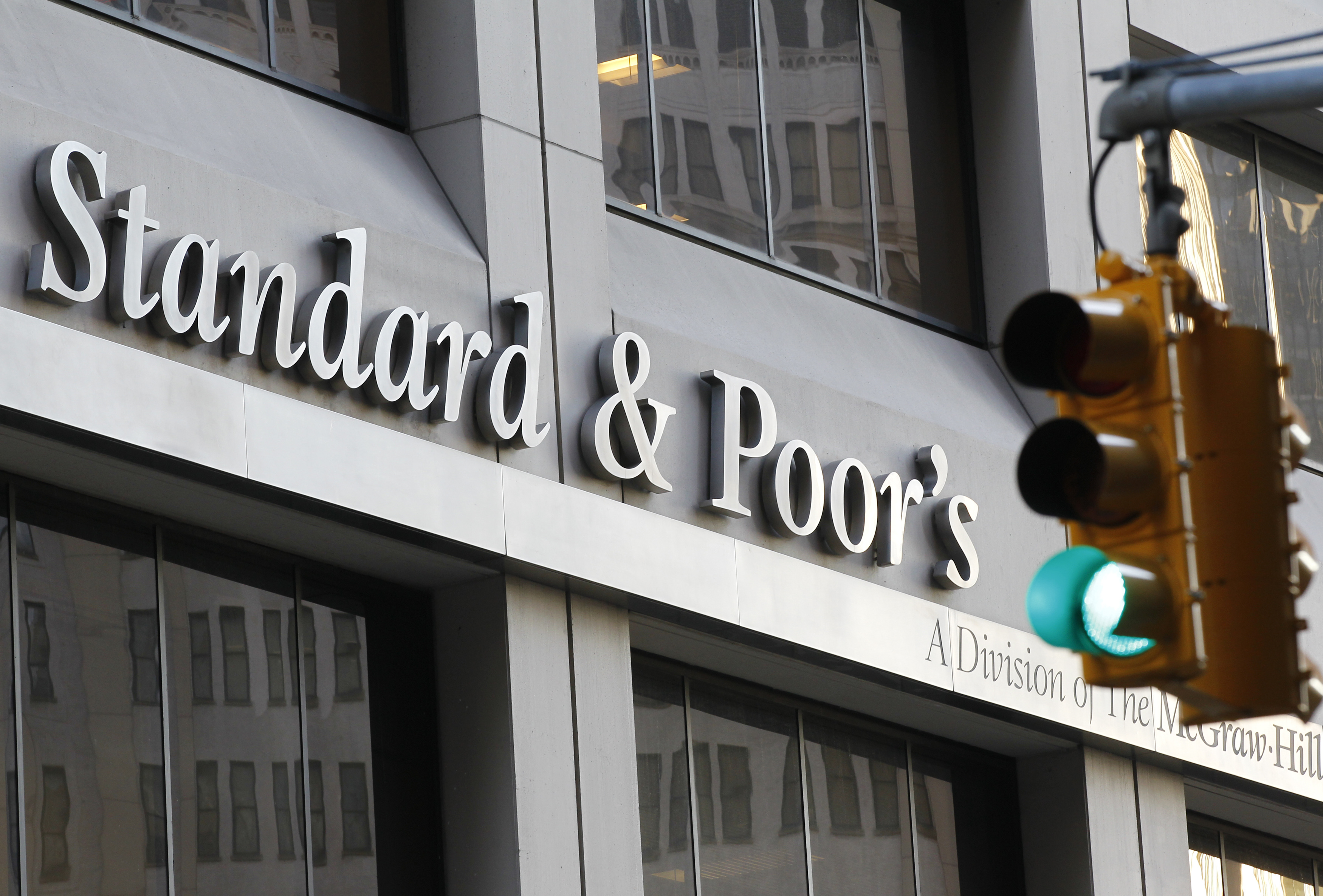 The rating firms’ successful legal defenses to date and a booming debt market may have persuaded shareholders that good times were back. But a U.S. government suit against S&P, though a long shot, is a sharp reminder that subprime sins haven’t been forgiven or forgotten.

The U.S. Department of Justice on Feb. 4 sued Standard & Poor’s and its parent, McGraw-Hill, over mortgage-bond ratings, the first federal legal action against a credit rating agency over the financial crisis.
The lawsuit filed in Los Angeles claims S&P ignored its own standards in rating mortgage-related bonds and lied to investors about the creditworthiness of the securities.
S&P said in a statement that the lawsuit was “entirely without factual or legal merit.”
Shares in McGraw-Hill fell to around $47.50 in mid-morning trade in New York on Feb. 5, down almost 20 percent from the closing price on Feb. 1 - a decline in market value of about $3 billion.
Rival Moody’s Investors Service, which was not sued, saw its stock fall more than 10 percent over the same period, reducing the company’s market capitalization by more than $1.5 billion.